This month, the American College of Cardiology (ACC) published a new, comprehensive description of the complex relationship between sleep apnea and cardiovascular disease. The goal is to emphasize the serious crisis of sleep apnea that represents a major threat to the life and health of the American people.

Perhaps the key aspect of this review is the description that obstructive sleep apnea “is a modifiable [cardiovascular disease] risk factor.” This means that although sleep apnea can lead to deadly heart disease, it can also be controlled, unlike genetic factors.

The review also gives us a comprehensive assessment of how prevalent sleep apnea is among people with various heart conditions:

In every case, the majority of people with these conditions have some degree of sleep apnea. For stroke, the link seems particularly strong. 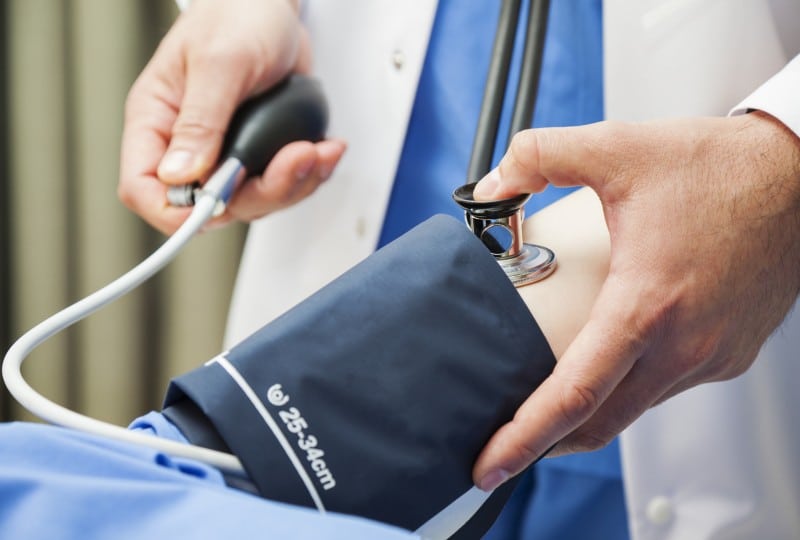 Sleep apnea remains a modifiable risk factor even after the incidence of major cardiovascular disease. They highlight a study showing that sleep apnea treatment improved the survival of heart failure patients. Among those who had been diagnosed with sleep apnea and treated after heart failure, 90% were still alive two years later. Among those who were not tested or treated, the survival rate was less than 75%. It is likely that undiagnosed sleep apnea accounted for a large portion of the difference in survival.

One of the best things about the new ACC review is that it clarifies the numerous ways that sleep apnea leads to cardiovascular disease in a simple chart. The chart identifies three separate causes of sleep apnea: respiratory control instability (primarily responsible for central sleep apnea), obesity, and upper airway instability. Although obesity often contributes to upper airway instability, separating the two factors reminds us that it is possible for normal weight or underweight individuals to develop sleep apnea.

Once people have sleep apnea, the condition creates many damaging impacts on the body, including:

As you can see from the links, we’ve talked about all these systemic effects on our blog in the past, and you can click on them to learn more about how they affect the heart, lungs, and other organs or systems.

These damaging impacts lead to intermediate heart health problems, including heart disease, high blood pressure, and atrial fibrillation. These, in turn, lead to end-stage cardiovascular disease, such as heart failure or stroke.

There is only one serious complaint to be made about the ACC review: there is too little emphasis on treatment generally and oral appliances specifically. Although they start out talking about the potential to modify cardiovascular disease risk, they don’t put enough emphasis on how this might be done. They mention CPAP several times, but oral appliances are only mentioned once.

Oral appliances may have less of a role for patients who experience central sleep apnea after heart failure, but they are viable treatments to prevent heart failure and stroke, and they are highly effective at controlling blood pressure.

If you have been diagnosed with sleep apnea and are looking for an alternative to CPAP treatment, please call (402) 493-4175 today for an appointment with Omaha sleep dentist Dr. Roger Roubal at the Advanced Dental Sleep Treatment Center.