Last week, Google’s parent company, Alphabet, announced one of its subsidiaries was going to partner with ResMed to increase awareness about sleep apnea. Although this effort has the potential to dramatically improve people’s understanding of sleep apnea, we can’t help but wonder if the new outreach is going to fairly represent oral appliance therapy. If it doesn’t, it could make it harder for some people to get access to the sleep apnea treatment that is really going to help them. 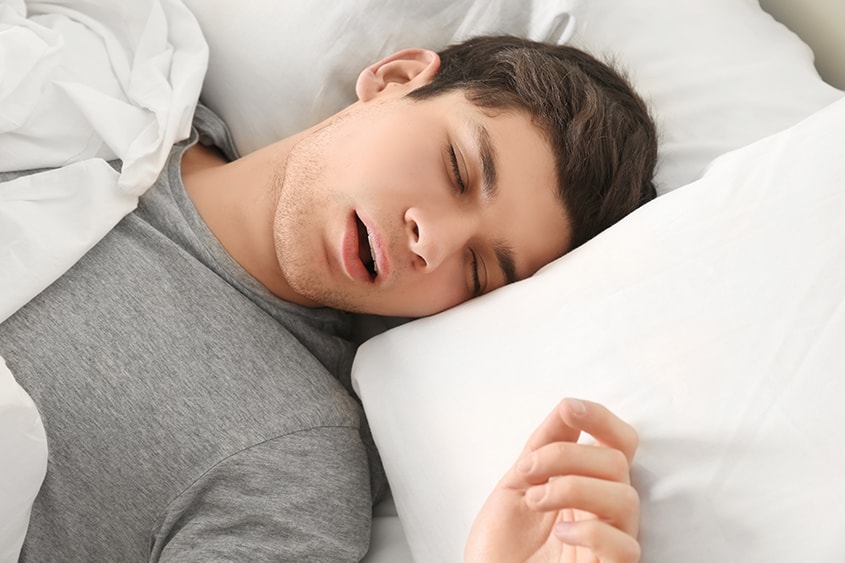 The announcement last week said that Alphabet’s subsidiary Verily would partner with ResMed to start a new company. The stated goal of the company is to reach out to people with the chronic disease sleep apnea, but were undiagnosed or perhaps were diagnosed but weren’t taking the condition seriously.

The new venture has not yet been named, and the investment each company is making in the startup hasn’t been disclosed. We don’t know much about the goals of the company, except what is included in the release. Verily’s chief medical officer, Jessica Mega, said “the most important piece” is trying to make people aware of how big a problem sleep apnea was. She added that it would also be better to identify people with the condition earlier so that they could be treated earlier and enjoy better long-term health.

For its part, ResMed’s chief medical officer said the goals of the partnership included:

Both companies expressed their desire to use clinical trials to verify that their methods were on track and helpful for patients. In addition, ResMed touted the fact that it had acquired “billions of nights of data” to help the new company leverage advanced technology and data to give better treatment results.

Will This Venture Be Neutral?

Many of the goals of the company seem good. Improving awareness around sleep apnea is always a good idea. It could potentially help get more seniors tested for sleep apnea. In addition, making sure to raise awareness among doctors is also important. Doctors can sometimes be a barrier to people trying to get diagnosis and treatment for sleep apnea.

But we also have to wonder whether this new venture will really be seeking to find ways to match people with successful treatment options, or just trying to improve the profile and acceptance for CPAP. We recently looked at the way Google misrepresented sleep apnea treatment options to completely leave out oral appliance therapy. When teamed up with ResMed, a company that manufactures CPAP machines, we can’t help but fear the venture won’t be neutral.

For this new venture to be truly neutral, it won’t be enough for the companies to be guided by data, since their current data is overwhelmingly based on CPAP. Instead, they have to make sure and expand their data pool to take in all the treatment options to make sure that they’re really finding the best options for people with sleep apnea. Whether that’s what they’ll do or not is unclear.

Are You Looking for an Alternative to CPAP?

We understand that many people can benefit from CPAP, but we also know that there are just as many who can’t. If you’ve tried CPAP and can’t adapt, or just can’t stand the thought of that treatment, we can help.