Are You Tweeting When You Should Be Snoozing?

For many of us, social media is a distraction that can be very hard to pry ourselves away from, even when we’re supposed to be sleeping. And if you’re finding that your long winter’s nap is made shorter by Facebook or Instagram, you’re not alone. According to researchers at the University of Pittsburgh, social media usage is associated with short or disturbed sleep. 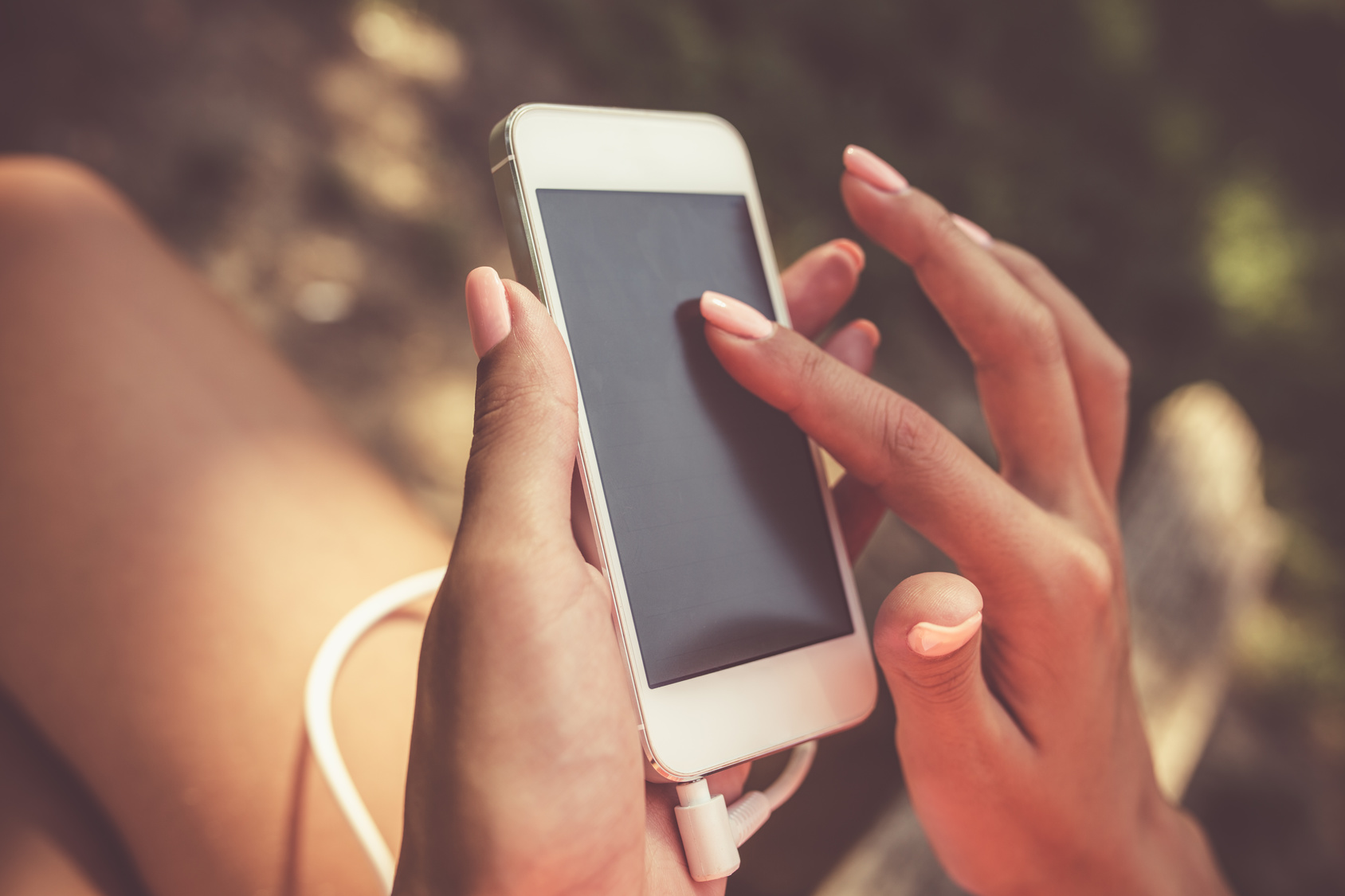 This research is based on a survey of nearly 1800 US adults ages 19 through 32, using questionnaires to analyze their social media usage and their sleep disturbance. For the purposes of this study, “social media” was defined using the 11 most popular sites, including: Facebook, YouTube, Twitter, Google, Instagram, Snapchat, Reddit, Tumblr, Pinterest, Vine, and LinkedIn.

The study showed that on average the subjects used social media for 61 minutes per day and visited their various social media accounts about 30 times per week.

Researchers suggest that, while time on social media is a concern, what really drives sleep disturbance is the “obsessive ‘checking’” behavior, and that this is the most effective direction for intervention.

What Is the True Cause?

Of course, as researchers point out, the study merely shows an association between disturbed sleep and social media use, not a causal link. It’s possible that people check social media more when they’re unable to sleep. But they do say there are several mechanisms by which social media could disturb sleep, including:

Researchers also point out that both could be true. And it could be that people may start out checking social media because they can’t sleep, then find they can’t get back to sleep because of social media.

There are a few ways that you can combat sleep disturbance caused by social media. First, and most important, ban your smartphone, tablet, or laptop from your bedroom if possible. The light from the device can be disruptive, and if it’s convenient to reach, it’s much more tempting to reach over and check social media whenever you are having difficulty sleeping.

Second, consider treating social media as you do other things that disrupt your sleep, like caffeine and alcohol: don’t consume it for several hours before bedtime.

Third, resist the temptation to check social media in the middle of the night if you can’t sleep. Engage in activities that don’t promote sleeplessness. That will make it easier to get back to sleep.

But if you’ve got excellent sleep hygiene and you’ve determined that social media isn’t the reason why you’re tired in the morning, you have to consider other causes of sleep disruption, such as sleep apnea.

If you suspect sleep apnea might be the cause of your daytime sleepiness, we can help you get a sleep test. Please call (402) 493-4175 for an appointment with an Omaha sleep dentist at the Advanced Dental Sleep Treatment Center.