Snoring Device Scam Not Evident Until You Try to Return It

People trying to get relief from snoring often get discouraged because it seems like nothing will help. Often, they feel like they’ve tried everything because they have tried many things: lifestyle changes and dozens of nasal strips, mouthpieces, and various other devices.

What is most frustrating about these devices is that not only do they not work, they might never have been intended to work. Instead, they are designed to make money in other ways, using any number of scams.

And, as one couple realized, some of the scams aren’t visible until you try to return the device. And there’s another danger this couple still hadn’t learned: snoring is often the most audible sign of sleep apnea. You should never try to treat your snoring until you’ve been tested for sleep apnea. 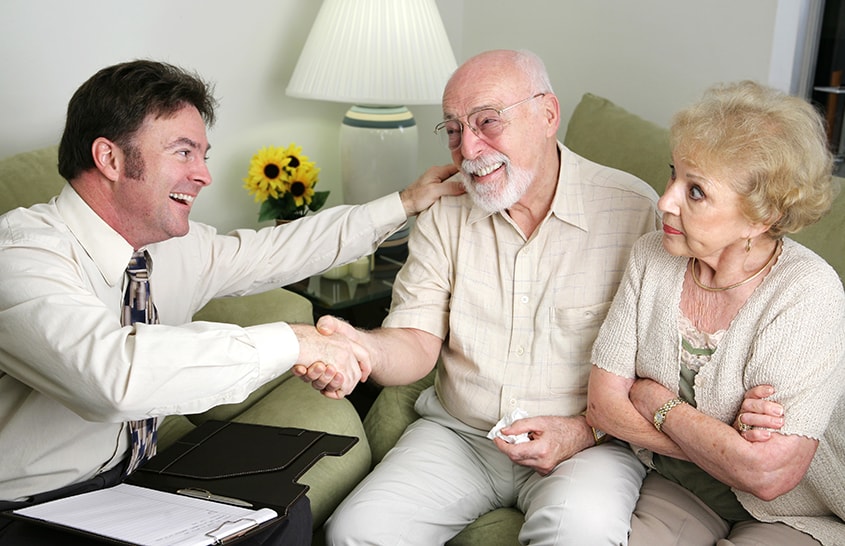 There are two main selling points of devices like these. First, they’re cheap. For this device, the price was $45 for two devices. That doesn’t seem like a lot of money if you can potentially cure your snoring.

And then there’s the second selling point: the device claims to have an over 90% success rate–and it’s guaranteed to work. If it doesn’t work, people can return the device within 30 days for a refund.

However, as this couple soon learned, there was a devil in the details. The wife, who is a longtime snorer and who comes from a family of snorers, tried the device and found that, not only did it not cure her snoring, it made it impossible to sleep. “All I do is whistle and drool” she said. “How am I supposed to sleep like this? I’ll drown.” Since it was immediately evident the device didn’t work, they tried to return it.

But when they looked at the return policy, they found out that each returned device was subject to a $25 environmental fee for disposal. In other words, the couple would have to pay at least $50 to return devices they had initially paid $45 for! And, on top of that, the returned devices need to be sent to Germany for disposal, costing even more money in international shipping. This is even more baffling since the devices initially shipped from Florida.

Representatives at the Better Business Bureau described this as a predatory business model that counts on people not reading the return policy until it’s too late.

Invest in Snoring Treatment That Works

Over the years, this couple has paid for numerous anti-snore devices. By their own account, they’ve tried nasal strips and throat drops, mouthguards, ear plugs, and more. But they still have no relief from the wife’s chronic snoring.

With all the money they’ve spent on these worthless devices, they could easily have invested in a snoring solution that works. And, because good oral appliances are durable, they could probably still be using the same device and enjoying a restful night’s sleep every night. Based on the couple’s description of the snoring, it’s also likely that the wife has sleep apnea, which needs attention, but sleep apnea treatment could pay for itself in other ways. A prescription oral appliance might seem expensive at first, but in the long run, it’s a bargain.

If you are looking for snoring treatment in Omaha, please call (402) 493-4175 today for an appointment with a sleep dentist at the Advanced Dental Sleep Treatment Center.