A new study published in the journal Chest shows that vets with post-traumatic stress disorder (PTSD) and obstructive sleep apnea (OSA) experience lower quality of life than people with sleep apnea but no PTSD. Unfortunately, the study also shows that PTSD sufferers had a much lower adherence to their CPAP treatment than those without PTSD.

The Impact of Combat Stress on CPAP

This study looked at 200 combat veterans with PTSD who were evaluated for sleep apnea and compared them to 50 patients with sleep apnea but no PTSD and 50 healthy age-matched controls. They found that almost all (97%) PTSD patients had poor quality sleep and reported daytime sleepiness. In fact, they had a mean number of arousals per hour consistent with moderate sleep apnea (20), but not all of them had sleep apnea. The subjects with PTSD and sleep apnea had the highest levels of sleepiness, and the lowest quality of life. 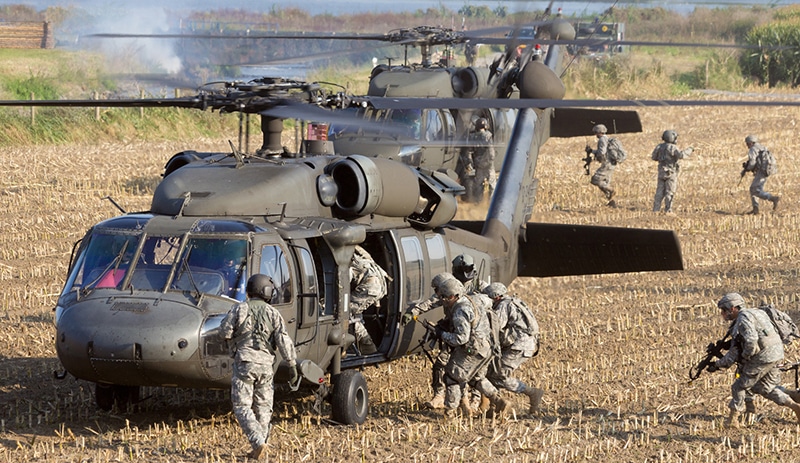 They attempted to treat sleep apnea in all patients using CPAP. They found that patients with sleep apnea but no PTSD had high rates of compliance at 78%, but only 53% of those that had PTSD and sleep apnea complied with their CPAP treatment. It’s important to note that “compliance” generally means only 4 hours a night, usually for 21 days a month, which is often not enough to treat the effects of sleep apnea, such as diabetes.

There Has to Be a Better Way

Authors didn’t talk about the reasons why patients with PTSD didn’t comply with their CPAP treatment. However, it’s quite likely that compliance was hampered by some of the side effects of CPAP that might be considered minor in other patients. In particular, nightmares and feelings of being stifled, smothered, or trapped might make CPAP an intolerable treatment option for people with PTSD.

This means that patients with PTSD might respond better to oral appliance therapy. Because it doesn’t create the same nightmarish environment, it might prove more acceptable. Unfortunately, this study didn’t look at this alternative treatment option.

The authors did, however, call for “a careful and individualized approach to therapy among patients with PTSD,” which, hopefully, should include the option of oral appliance therapy.

If you are looking for an alternative to CPAP in Omaha, we can help. Please call (402) 493-4175 for an appointment with a sleep dentist at the Advanced Dental Sleep Treatment Center.