CPAP-Related Fires: Not a Side Effect You Really Have to Worry about

It’s a horrific story: your lifesaving piece of equipment suddenly turns life-threatening as the CPAP machine triggers a fire. That’s what a Chicago sleep apnea patient is claiming happened in the lawsuit he filed against his landlord and the medical equipment manufacturer who made his CPAP machine.

Although this type of consequence is possible, it’s very rare, and shouldn’t be something that dissuades you from trying CPAP. 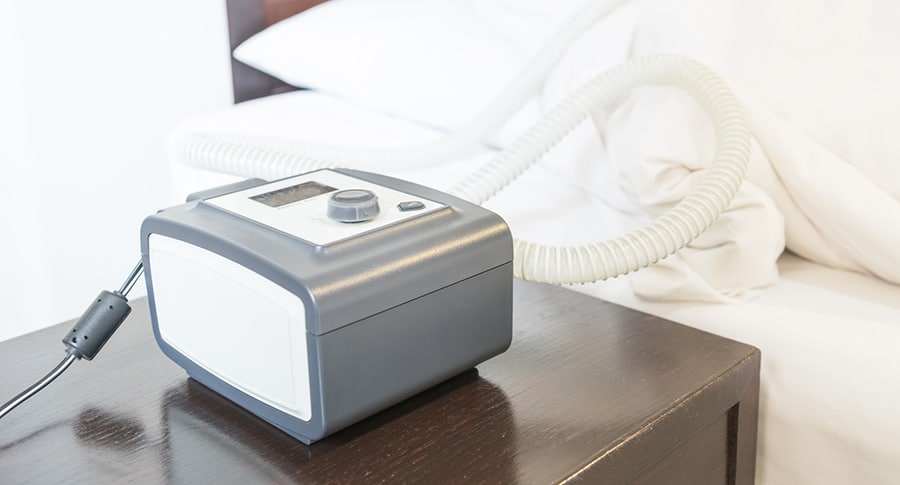 The claim filed by this Chicagoan states that a combination of factors contributed to the explosion and fire that caused him serious injury and drove him from his rented home. First, the fire began because defective oxygen tanks overheated and caught on fire. Shoddy wiring may have contributed to the initial fire, which then resulted in an explosion of the oxygen tanks. At any rate, he claims the outdated wiring, which didn’t include circuit breakers, accelerated the spread of the fire.

He’s suing for $50,000 in temporary and permanent injury.

We’re not saying that the fire in this man’s home wasn’t caused by his CPAP machine, but it’s a very rare circumstance. First, most CPAP machines don’t include oxygen. In general, CPAP runs with just your the normal air in your home, which it pumps into your airway to create pressure that keeps the airway open. Normally, the only time you need oxygen with your CPAP is if you have developed central sleep apnea, often as a result of previous heart failure.

Second, even if CPAP machines do include oxygen, overheating and fires is a rare circumstance, especially with a new or properly maintained CPAP machine.

Plenty of Other Reasons to Dislike CPAP

Even dismissing the risk of fire, there are many reasons why some people don’t like their CPAP machines. They can be uncomfortable, can irritate the face and skin, are uncomfortable, and may even be loud.

If you’re considering sleep apnea treatment options, it’s important to remember that CPAP isn’t your only option. Oral appliances often work as well as CPAP and are much more comfortable and convenient for most people.  To learn about the more comfortable and convenient alternative to CPAP, oral appliances, please call (402) 493-4175 for an appointment with a sleep dentist at the Advanced Dental Sleep Treatment Center.