Bad Luck Lin: Man Dozes off at the Wheel and Hits Three Ferraris

Drowsy driving is never a good thing. But there’s bad, and then there’s bad. Someone dozing off behind the wheel is always lucky to escape with their life. But if they do get in an accident, normally you would expect to hit one car, most likely something common like a Toyota or a Kia. If you’re especially unlucky, you might hit something fancy like a BMW, or maybe hit a couple cars.

But one man in Taiwan had a really bad night. While helping his mom at their family business, he dozed off behind the wheel of their delivery car and hit not one or two but three Ferraris, incurring a repair bill estimated at about $400,000 US dollars. 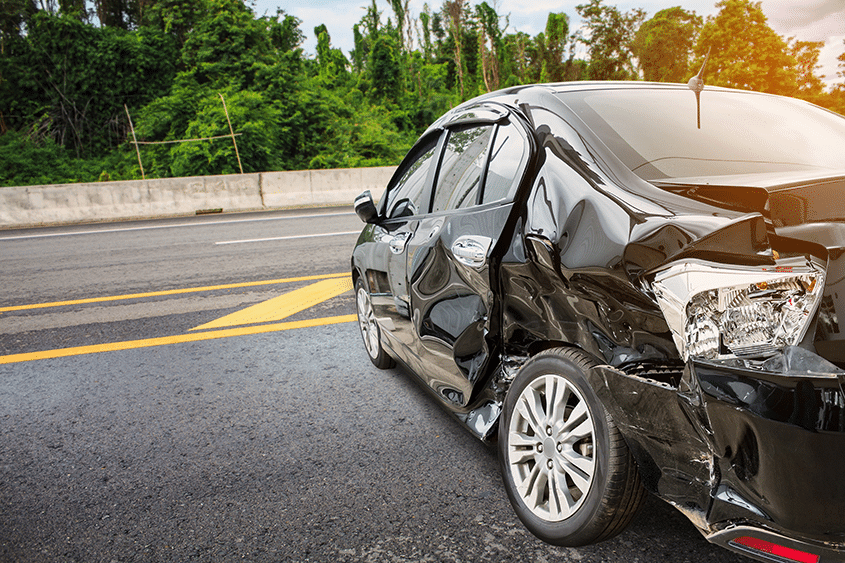 Lin Chin-hsiang was going to college, but dropped out to help his mother run their family business, which sells incense and gold paper money used in ceremonies. At night, he works at a barbecue restaurant, and on this night got off at 3:00 AM. But then his mother told him that they owed a delivery to a local temple. The delivery had to be made before ceremonies started, so he headed out right away to take them. However, after delivering the money, he dozed off shortly before 6:00 AM on the way back to the tin shack which serves as both shop and home for Lin and his mother.

That’s when he struck the three Ferraris. They were three out of four luxury vehicles parked by a group of friends who were getting ready to go out on a scenic drive together. The owners were outside their cars nearby, and neither they, nor Lin, was hurt during the accident. Thank heaven for small miracles, right?

An Outpouring of Support

However, the miracle definitely started to seem small to Lin when he found out likely cost of the accident. At his monthly salary of about $1100, it would take him over 28 years to pay the cost of the repairs to the Ferraris.

However, he won’t be stuck with the full cost, thanks not to his insurance (which just covers injuries), but to the donations that people in the community made on Lin’s behalf. With donations as small as $4 and as high as $6500, people donated a total of $24,000 at the time the story was reported. Although still a small fraction of the total cost, Lin also received an invitation from his former college to come back and hopefully qualify for a higher-paying job.

Don’t Let Yourself Doze Off

Of course, Mr. Lin is lucky to have escaped injury, but who knows what will happen when you fall asleep behind the wheel of a car. If this happens to you, it could mean injury, death, or even a crippling bill like Mr. Lin faced.

Ideally, you should try to avoid getting so little sleep that you can’t stay awake. However, many of us try to get a good amount of sleep, but still wake up unrested because snoring and sleep apnea keep us from getting quality sleep. People who snore are more likely to fall asleep behind the wheel and get into serious accidents.

If you find yourself tending to doze off on your morning or afternoon commute, it’s time to talk to a doctor or sleep dentist about sleep apnea. Please call (402) 493-4175 today for an appointment with an Omaha sleep dentist at the Advanced Dental Sleep Treatment Center.