If Your Insomnia Drugs Are Failing, You Probably Have Sleep Apnea

It’s common in this country to look to drugs to treat our problems. This is as much a failing among patients as doctors, although it’s often put on doctors, who, as the educated professional in the area, should know better. Ideally, all parties should agree that when drugs aren’t working, a different treatment should be attempted. 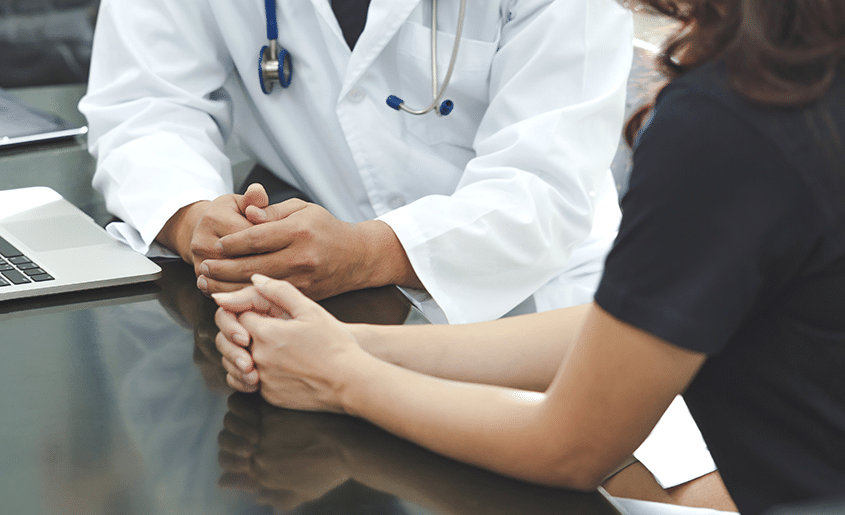 If you are taking drugs for insomnia but aren’t getting good results, then you should be tested for sleep apnea. As noted above, there’s at least a 90% chance that you have sleep apnea. However, you should also be aware of other potential symptoms of sleep apnea to watch out for, such as:

If you have a sleep partner, ask them if they have noticed you choking before you wake up. But sleep events are hard to recognize. Other research has shown that when asked why people woke up, they list many different potential causes, such as:

How to Get Effective Treatment for Your Sleep Disorder

So how do  you utilize this insight to get effective treatment for your sleep disorder? You want to sleep well at night, wake rested, and stay healthy. Other details are secondary. To ensure you achieve that goal, follow these recommendations.

Mention All Symptoms to Your Doctor

It’s notable that people talking to their doctor about sleep problems often forget to mention relevant symptoms, such as snoring. Snoring is seen as unimportant and irrelevant, but it could be critical to getting proper treatment. The same goes for dry mouth and morning headaches.

However, if your problem is really sleep apnea, these sleep aids won’t be helpful. They may actually make your problem worse. Instead, if your doctor recommends a sleep test, go forward with it to ensure you get an accurate diagnosis.

If you’re trying a treatment, and it’s not working for you, don’t stay with it. You may want to give it a reasonable amount of time to allow you to adapt, say a few months, but then you should move on to another treatment.

This is also true if you are trying sleep apnea treatments. CPAP is often the first line of treatment, but it doesn’t work for everyone. If it’s not working for you, it’s time to consider an alternative, such as an oral appliance.

To learn more about getting effective sleep apnea treatment in Omaha, please call (402) 493-4175 today for an appointment with a sleep dentist at the Advanced Dental Sleep Treatment Center.