Is Your Depression Really Sleep Apnea?

Because doctors are not especially mindful of sleep apnea, it’s common for sleep apnea to be misdiagnosed as other conditions, such as when the driver in a fatal Bronx train derailment was misdiagnosed as having low testosterone and hypothyroidism when he actually had sleep apnea.

Now researchers are saying that many people diagnosed with depression probably have sleep apnea, and sleep apnea treatment may help them more than depression treatment. 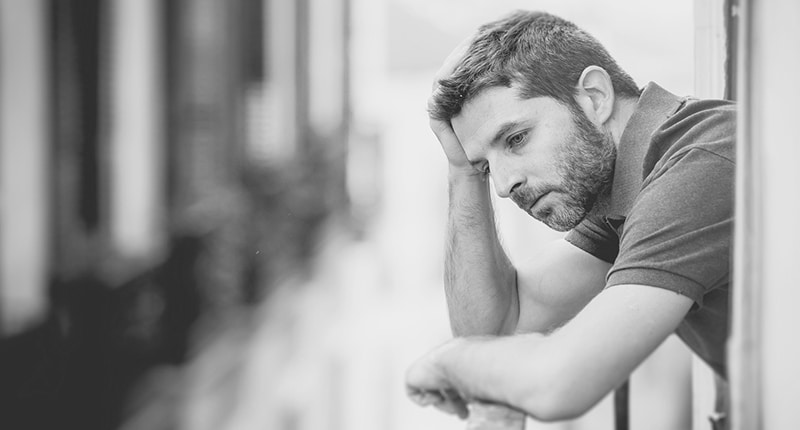 Depression Is Common in Sleep Apnea

We know that people with sleep apnea commonly experience depression. This new study gives us another estimate of just how common depression is among sleep apnea sufferers.

Using a mental health questionnaire known as PHQ-9, researchers screened 426 patients for depression. These patients had been referred by their primary care physicians, and 293 of them were ultimately diagnosed with sleep apnea. Of these 293 patients with sleep apnea, 73% had clinically relevant levels of depression, including 14% that were talking about suicide.

And of the 14% that had suicidal ideation at the beginning of the study, none of the patients were expressing suicidal thoughts after treatment. Researchers speculated that many people who have been currently diagnosed with depression actually have sleep apnea.

The Most Effective Depression Treatment?

Of course, this population had already been referred to a sleep clinic because of their sleep apnea risk, so other studies should be made to determine how relevant these findings are to the general population.

Whether you have depression or other symptoms of sleep apnea, treatment can make a big difference. For help with sleep apnea treatment in Omaha, please call (402) 493-4175 for an appointment with a sleep dentist at the Advanced Dental Sleep Treatment Center.