After the success of its initial sleep apnea screening program, the Metro Transit Authority (MTA) of New York has announced it will expand the screening program to include all railway drivers. This is before screening rules for all commercial drivers will likely go into effect following the public commentary period. 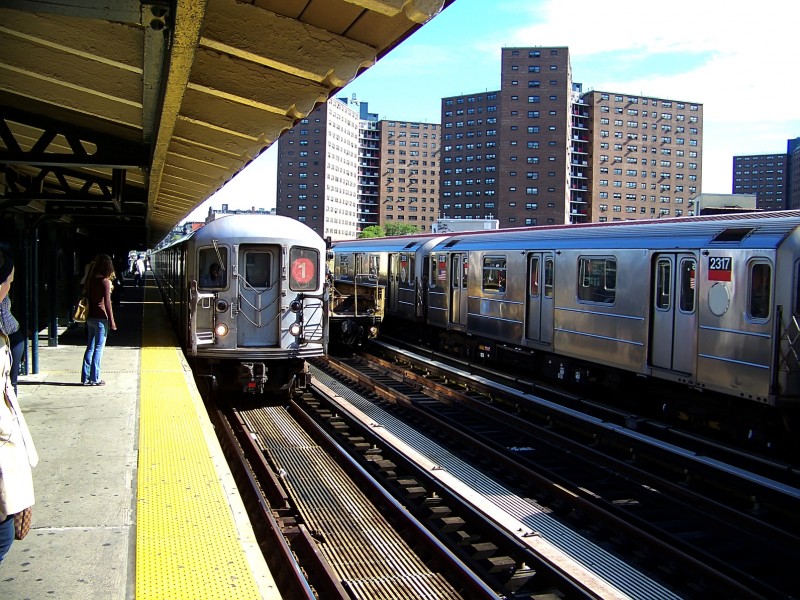 The MTA began screening some of its drivers for sleep apnea in January 2015, following the recommendations of the National Transportation Safety Board (NTSB). The recommendations came from the NTSB’s investigation of the deadly December 1, 2013 derailment in the Bronx.

The accident was deemed to be the result of a driver falling asleep at the wheel and accelerating the train to 70 miles per hour when it hit a curve rated for 30 mph. It killed four people, injured more than 60 others, and caused more than $9 million in property damage.

It was found that the driver had all the warning signs for sleep apnea, such as daytime sleepiness, obesity, fatigue, and others, but he was diagnosed with low testosterone rather than sleep apnea.

The initial program screened all 436 drivers for the Metro North division of MTA, and was deemed to be successful. Now it is being expanded to cover drivers under the Long Island Rail Road division as well as other smaller portions of the company.

The MTA program that proved to be so successful was based on a simple model that is designed to be unobtrusive, convenient, and effective. In this program, all drivers are screened for sleep apnea as part of their regular physical exams. As part of their physical exams, neck circumference body mass, and other medical information was used to determine which employees were at risk for sleep apnea. Those who were found to be at risk were given a take-home sleep test.

When the testing showed that a driver had sleep apnea, they were required to undergo sleep apnea treatment, which could be either CPAP or an oral appliance. The program will require that drivers be screened regularly as part of their routine medical exams.

We don’t know exactly what results led the MTA to describe their initial screening program as successful, but it’s likely that it has led to a reduction in sleep-related infractions. It’s also quite likely that another aspect of success is that it proved to be much less expensive than initially estimated.

Should Your Employees Be Screened?

If you are considering starting a screening program at your office, we can help. Please call  for an appointment with an Omaha sleep dentist at the Advanced Dental Sleep Treatment Center.