Shortly after the DOT announced that it would drop sleep apnea rules related to truckers and train engineers, the NTSB announced a special investigation into two train crashes it says are sleep apnea related.

These investigations, which the NTSB believes will have significant overlap, should be completed by the date of the scheduled hearing on February 6, 2018. 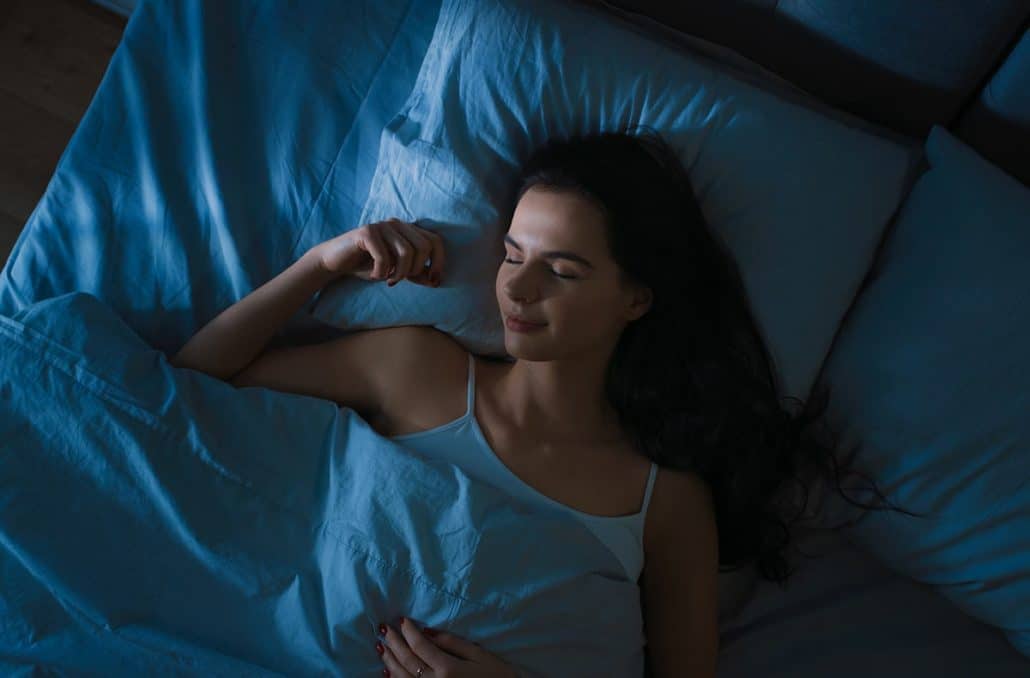 What Are Special Investigations?

The NTSB creates several types of reports when it concludes its investigations. Most often, it issues an accident report about an individual accident. This compiles all the facts of the incident, analyzes these facts to determine true causes of the accident, and makes recommendations for improved safety in the future.

A special investigation is done when there are multiple accidents that seem to have similar causes so that grouping them together can provide better insight into how to improve safety and prevent similar accidents from occurring in the future.

The NTSB has already hinted at some of the reasons why it wanted to talk about these incidents together. It points to two factors that contributed to both incidents: sleep apnea and high speed.

The first incident was the New Jersey Transit crash in Hoboken on September 29, 2016. In this incident, the train, traveling at twice the recommended speed limit, ran into the station, causing serious damage to the terminal. One woman was killed by falling debris and 110 passengers were hurt.

The second incident was the January 4, 2017 crash of a Long Island Rail Road train in Brooklyn. In this incident, the train also slammed into the station, hitting a bumping pole at a high rate of speed. There were no fatalities, but over 100 people were wounded. This train passed two checkpoints where it was supposed to reduce its speed to 5 mph, but was traveling 15 mph.

In both cases, the engineers report that they were paying attention to the various warning signs. But engineers at both stations witnessed the incidents and describe that the trains were not behaving as they should. In the case of the New Jersey Transit crash, the witness said that he couldn’t see the engineer in the train, suggesting that the engineer had slumped down.

Dockets including some of the raw information about these crashes can be found here.

Despite the fact that screening rules were abandoned, finding ways to identify drivers with sleep apnea and treat them fulfills several of the NTSB’s goals, listed on its Most Wanted List.

First, the NTSB wants to reduce fatigue-related accidents. Sleep apnea is a major contributor to fatigue. People with the condition do not feel rested, even if they are spending enough time sleeping.

The NTSB also wants to ensure the fitness of drivers. Sleep apnea also contributes to health problems for drivers (as it does for everyone.) Treating sleep apnea in drivers could make them more fit and better able to respond to their surroundings to avoid accidents.

The NTSB seeks to end alcohol and drug impairment as a contributor to accidents. Because sleep apnea can increase a person’s risk of drug dependence, sleep apnea treatment could help with this goal as well.

If you are concerned that sleep apnea might be increasing your risk of traffic accidents, we can help. Please call (402) 493-4175 today for an appointment with a sleep dentist at the Advanced Dental Sleep Treatment Center.