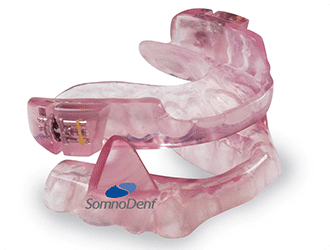 We know that although CPAP is a more effective sleep apnea treatment, oral appliances are just as successful at helping people improve their symptoms. Now a new meta-analysis has reinforced this conclusion. Although CPAP is better in some ways for sleep apnea, the poor compliance means that when it comes to practical measures, the two treatments aren’t statistically different.

For this study, researchers looked for randomized, placebo-controlled clinical trials of CPAP and oral appliances. These studies are considered the best form of evidence in determining which treatments really work. They initially identified 240 unique papers, but they narrowed this down to 12 studies that actually met their detailed inclusion criteria. These rigorous inclusion criteria ensured that researchers had a good, apples-to-apples comparison between the two treatments.

Where CPAP Was Better

The studies didn’t conclude that the two treatments were exactly equivalent. There were significant differences between the two treatments. CPAP was definitely better at reducing the apnea-hypopnea index (AHI). CPAP was also better at reducing people’s level on the Epworth Sleepiness Scale (ESS), although at the end of the studies, there was no significant difference between ESS of those using both treatments.

Where Oral Appliances Were Better

Although oral appliances weren’t as effective at reducing AHI, compliance was significantly better in the oral appliance group. On average, people used their oral appliances 1.1 hours more every night. That average represents a 25% increase over the minimum time considered compliant for CPAP.

The net effect of these differences is that the two treatments led to the same treatment results. Patients who used both treatments had similar improvements in the Functional Outcomes of Sleep Questionnaire. Nor were they any different in terms of cognitive performance.

Based on this information, researchers recommend that patients given CPAP be closely monitored for compliance. If they’re not compliant, they should be shifted to oral appliance therapy.

If you’ve prescribed CPAP, you want to make sure your patient is giving it a fair try. However, if they can’t adapt to CPAP, there’s no reason to stick with that failing treatment. We will take great care of your patients who refuse to try a CPAP or have found themselves intolerant. Submit a referral online or via fax at 1-877-811-8129 at the Advanced Dental Sleep Treatment Center. 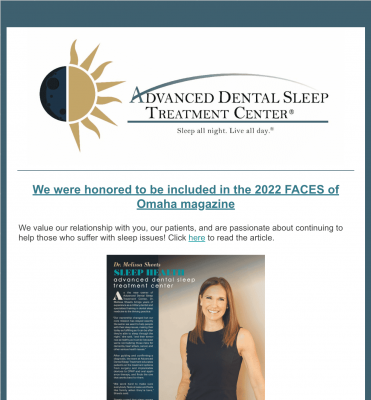 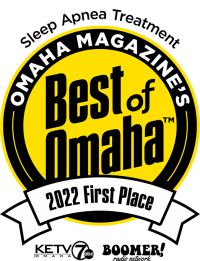