We know that sleep apnea is a potentially life-threatening condition. The damage it does to your heart and brain can have fatal consequences.

But these health dangers are vague and distant, and some people are more concerned about more immediate issues, such as their jobs. Truck drivers worry that a sleep apnea diagnosis could make it hard for them to drive–or at least more expensive. However, a new court ruling shows how not getting your sleep apnea diagnosed could cost you your job and keep you from getting the legal protections available for people with chronic health conditions. 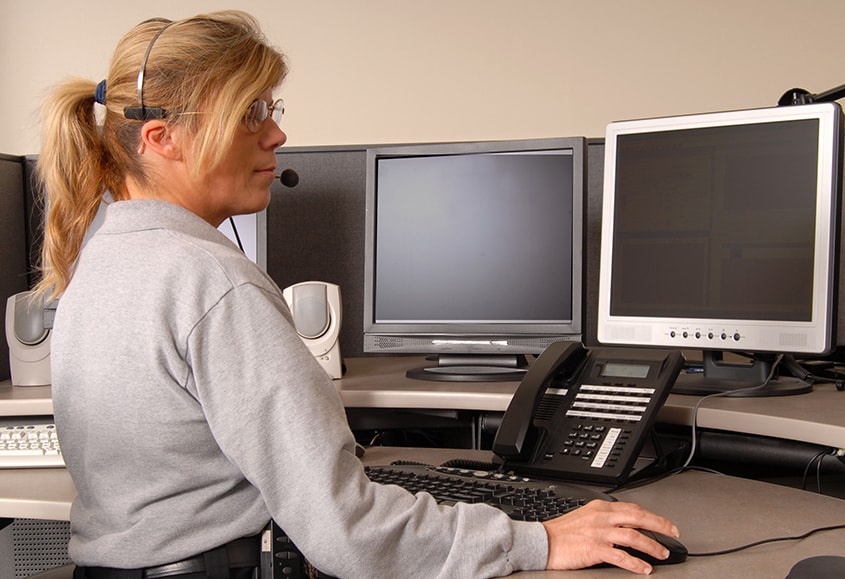 A 911 Dispatcher with Problems

The case focuses on a 911 dispatcher who had been employed by Brown County, Wisconsin from 2002 to 2013, when she was fired. The reason for her firing was due to her pattern of lateness in 2012 to 2013, but this was not her first instance of problems. She had received:

During the period that led to her firing, she was late four times. On the fourth instance, in which she reported she had overslept, she received written warning, a three day suspension, and was told she could be fired if she were late again. Within a few days, she was late and was fired.

This dispatcher decided to file a claim against the county for wrongful termination. She claimed, in part, that she should have been eligible for leave under the Family Medical Leave Act (FMLA), and she should have had protection against firing for lateness because her sleep apnea represented a disability that should have been accommodated.

At the termination meeting, the dispatcher brought a note from her doctor, which said she “most probably” had sleep apnea and should be tested and treated. In truth, the dispatcher had been diagnosed with sleep apnea in 2006. She was treated with a CPAP machine. Likely because she didn’t like her CPAP machine as well as possible other reasons, the dispatcher received gastric bypass surgery, which resulted in substantial weight loss. This relieved her sleep apnea, so she stopped using her CPAP and even threw it away.

However, the problem with gastric bypass and other surgical approaches to resolving sleep apnea, is that there is high potential for relapse. And that is likely what happened with this dispatcher. But despite the warning signs and her health history, she didn’t see her doctor for testing. Nor is there any evidence that she informed her employer about her 2006 diagnosis.

Because she had not been diagnosed with sleep apnea, the court decided she didn’t have protection for a potential request for time off under FMLA, nor could she request accommodations for her medical condition as a disability. The failure to get a proper diagnosis and to inform her employer of her condition made the court decide that she could not be protected under either FMLA or the Americans with Disabilities Act (ADA).

Protect Yourself with a Sleep Apnea Diagnosis

You might think that a sleep apnea diagnosis might make things harder for you at work, but it will actually make things easier. Without a diagnosis, you are still struggling with all the effects of sleep apnea, such as cognitive impairment, memory loss, wandering attention, daytime sleepiness, fatigue, and more. These can lead to workplace accidents or traffic accidents as well as disciplinary actions for tardiness, inattention, and errors. It can lead to firing, injury, or even death. But what it won’t lead to is protection from firing, nor will it lead to a cure.

But once you are diagnosed, you can start getting treatment, which will improve your function at work so you’re better able to do your job. And if you do have lingering effects that treatment doesn’t alleviate, you can apply for reasonable accommodations and protections under several applicable workplace regulations.

Protect your job and your life with diagnosis and treatment for sleep apnea in Omaha. Please call (402) 493-4175 today for an appointment with a sleep dentist at the Advanced Dental Sleep Treatment Center.