Women with Sleep Apnea More Likely to Get Cancer, Study

Sleep is an essential piece in our body’s daily routine. It helps our body restore itself, remove waste, and regulate our metabolism. So it’s no surprise that when sleep apnea disrupts your sleep, the consequences for your health can be severe and far-ranging. 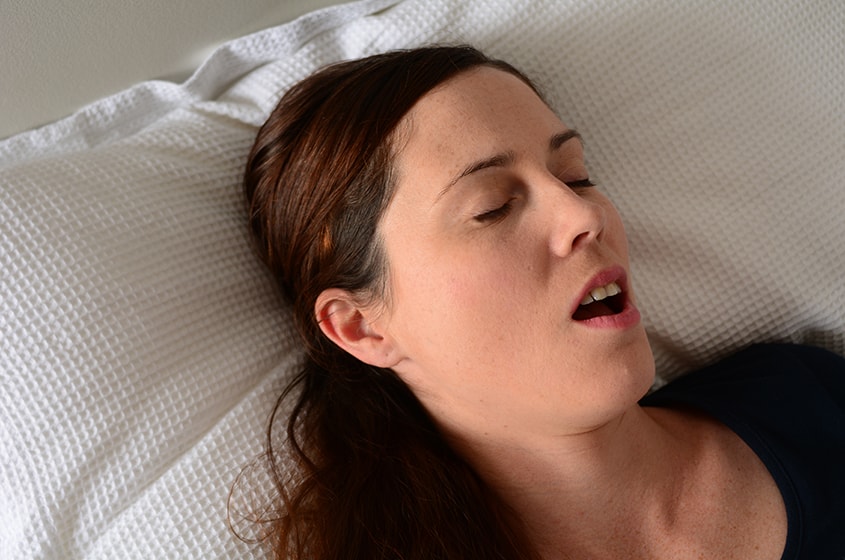 Researchers at Aristotle University of Thessaloniki based their study on the European Sleep Apnea Database (ESADA). This study includes data from more than 19,000 individuals over the age of 18 from 2007 to 2016. The data includes the age, BMI, smoking status, and alcohol consumption for each individual in addition to their sleep apnea status.

When researchers corrected for known risk factors, they found that women had a statistically higher risk of cancer if they had sleep apnea, while men didn’t.

Why the Gender Difference?

Researchers weren’t sure why the data showed a gender difference in cancer risk. However, there are other studies that imply women are more seriously impacted by sleep apnea than men.

In addition, researchers proposed that:

Does Sleep Apnea Cause Cancer?

Of course, another important question is one that this study just doesn’t answer. Does sleep apnea cause cancer? It’s hard to say. But there are reasons for us to suspect that it might.

Cancer consumes disproportionate amounts of the body’s resources. Tumors rely on the growth of new blood vessels, which in turn depends on vascular endothelial growth factor (VEGF). VEGF levels increase when oxygen levels drop during apnea events. And whether or not sleep apnea actually causes cancer, it definitely makes it harder for cancer victims to survive the condition.

Do You Have Sleep Apnea in Nebraska?

This research is one of many studies that suggest a link between sleep apnea and cancer risk. Cancer is just one of many risks associated with sleep apnea. Sleep apnea treatment not only provides immediate benefits, it can be life-saving in the long term.

If you have sleep apnea and are looking for treatment, the Advanced Dental Sleep Treatment Center in Omaha is the leader in sleep apnea treatment in Nebraska. Please call (402) 493-4175 today for an appointment with a sleep dentist.