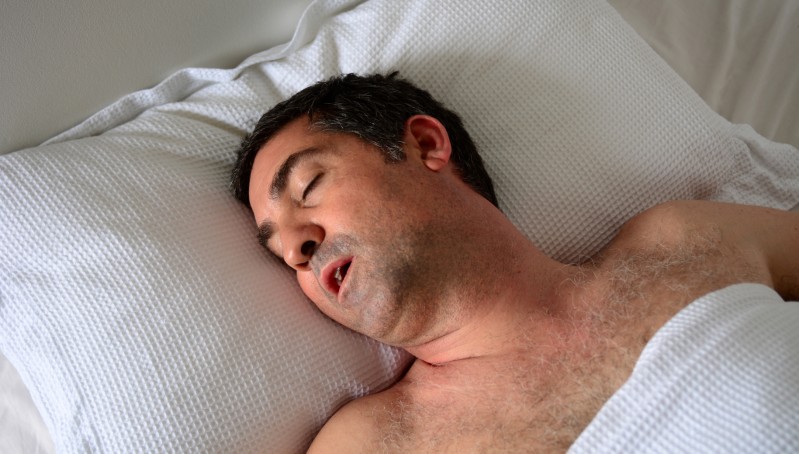 Researchers conducted a randomized clinical trial to determine whether sleep apnea treatment with CPAP would improve patients’ ability to keep their blood sugar levels under control. They believe that this is the first time anyone has conducted this type of experiment — considered the gold standard for evidence of treatment effectiveness — on sleep apnea and diabetes.

Researchers took 50 individuals who had both obstructive sleep apnea and poorly controlled diabetes, then randomly assigned them to receive either CPAP or no new treatment. Unless changes were necessary for medical reasons, diabetes patients were expected to keep taking the same medication, eating the same diet, and following the same exercise regimen. After three and six months, patients were tested for glucose control, insulin sensitivity and resistance, inflammatory proteins, and other markers of diabetes.

In addition, they saw reduced concentrations of inflammatory molecules and an increased concentration of adiponectin, a hormone that helps regulate glucose levels, though these changes were not statistically significant.

Researchers noted some limitations in the study. First, the sample size is small. And there was no placebo treatment. Despite the attempt to keep diabetes treatment the same, some patients had to change for medical reasons.

Another limitation of the study is that it only looked at sleep apnea treatment with CPAP. Although CPAP is a highly effective treatment, and the one that doctors are most likely to prescribe, it’s not well tolerated and many people are looking for an alternative treatment.

If you would like to learn more about the benefits of sleep apnea treatment, please call (402) 493-4175 for an appointment with an Omaha sleep dentist at the Advanced Dental Sleep Treatment Center.