According to a recently-published study, sleep apnea treatment improves cognition in patients. The study looked at a small number of patients, then gave them CPAP treatment for three months before measuring their cognitive responses again.

This study shows that, in addition to the long-term impact of sleep apnea on cognition, there is measurable impact on cognition on a daily basis. 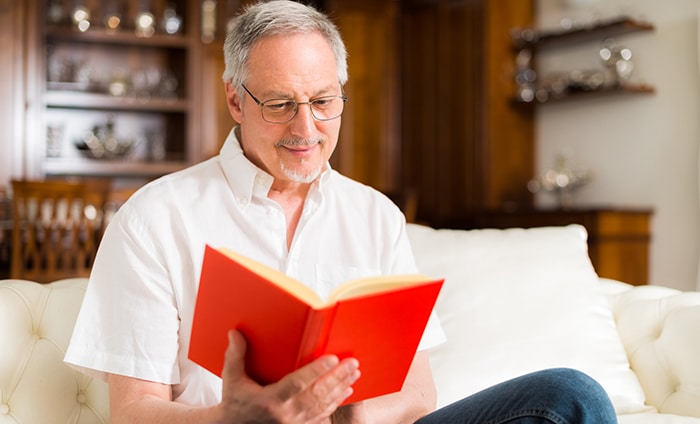 In this study, 33 sleep apnea patients were compared with 17 age-matched healthy controls. The patients and controls were compared using two different tests. Cognition was tested using the mini mental state examination (MMSE). The MMSE is a simple test that asks people a number of simple questions about the date, time, place, and then tests their ability to use language, make calculations, and analyze visual figures. It’s scored on a scale of 1-30, with anything over 27 considered to be average. The sleep apnea patients got an average score of just 23.5, compared to 28.1 for controls.

Patients and controls were also controlled using a blood test of their insulin-like growth factor-1 (IGF-1) levels. IGF-1 is often used to test pituitary gland function, and makes a nice stand-in for metabolic function generally. In this test,. Patients had IGF-1 levels of 79 ng/ml, compared to 149 for controls.

Patients were treated with CPAP for three months before both patients and controls had their cognitive and IGF-1 levels measured again. Patients improved significantly in both scores. Their cognition scores improved to 26.5 and their IGF-1 scores increased to 129, both highly significant. There was no significant change in the scores for controls.

It is good to know that in addition to reversing physical brain damage, sleep apnea treatment can actually improve cognition.

Should We Be Testing Cognition to Screen for Sleep Apnea?

One of the questions that researchers put forward in this study is whether we should be routinely testing cognition in people we suspect of having sleep apnea. This seems like a good thing to try, and can serve as a recognition of the diversity of impacts that sleep apnea can have. Not everyone experiences the daytime sleepiness or headaches that most do, even though their sleep apnea might be serious.

If you think that sleep apnea might be harming your ability to think clearly but you don’t want to deal with CPAP, we have a more comfortable and convenient alternative. Please call (402) 493-4175  for an appointment with an Omaha at the Advanced Dental Sleep Treatment Center.