If You Have Sleep Apnea, Treatment Is an Urgent Need

We are starting to get some good news about slowing the spread of the novel coronavirus, but some recent events highlight the need for continued caution. Although we don’t have an official stay-at-home order, it’s a good idea to minimize potential exposure by postponing unnecessary trips, purchases, and medical procedures.

However, this is not the time to postpone sleep apnea treatment. If you have sleep apnea, it’s critical to get it treated quickly. This means effective treatment for you, whether that’s CPAP or an oral appliance.

Here’s why it’s important to get your sleep apnea treated rapidly. 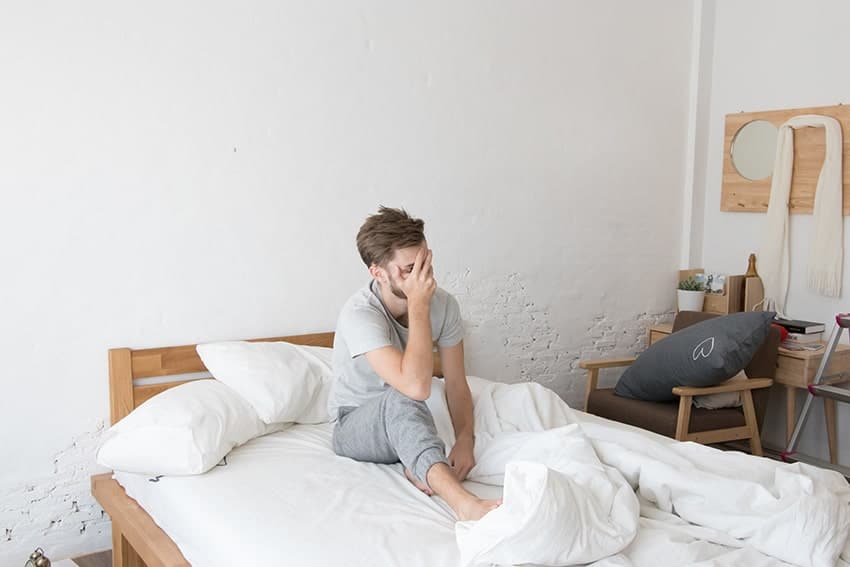 When talking about the effects of sleep apnea, we often talk about its long-term impact on the health of your heart, leading to future risks of heart attack or stroke.

More recent studies have shown that overlapping risk factors can increase the risk even more. For example, people with sleep apnea and undergoing hemodialysis were about three times more likely to experience sudden cardiac death than those getting the treatment without sleep apnea.

Even more worrisome is a study of hospital staff showing that workplace accidents and errors were more than twice as likely among those at high risk for sleep apnea, compared to those who had a low risk of sleep apnea. With the health and effectiveness of healthcare workers being so critical in the coming days, it’s important to make sure that those at risk get tested and treated for sleep apnea.

Just as the effects of sleep apnea can have immediate consequences, so the treatment effects can be quick, too. Most people feel better almost immediately after starting sleep apnea treatment. The first night of improved sleep can make a huge difference in your quality of life. But objective data also makes it clear just how much of a difference treatment makes in a relatively short period of time.

One study of readmission rates showed that those who were released with a CPAP prescription but didn’t use it were 3.5 times more likely to be readmitted within 30 days than those that used their CPAP.

If you are suffering from sleep apnea, it’s critical that you get immediate, effective sleep apnea treatment. CPAP is effective for many people, but not everyone. For those who are looking for an alternative, oral appliance therapy can work as well or better, because it’s easier to use more regularly.

To learn more about sleep apnea and what treatment is best for  you, please call (402) 493-4175 today for an appointment with a sleep dentist at the Advanced Dental Sleep Treatment Center in Omaha.