Some of the most serious risks related to sleep apnea are the cardiovascular problems that can develop in people with the condition. Hopefully, sleep apnea treatment should minimize these risks. However, research has had difficulty proving that the “gold standard” of sleep apnea treatment, CPAP, actually reduces heart risks.

But now a new, large study from Denmark shows that CPAP can actually reduce heart risks related to sleep apnea. Although this study is plagued by similar problems that face all CPAP studies, it gives strong evidence that, in addition to quality of life, sleep apnea treatment can be life-saving. 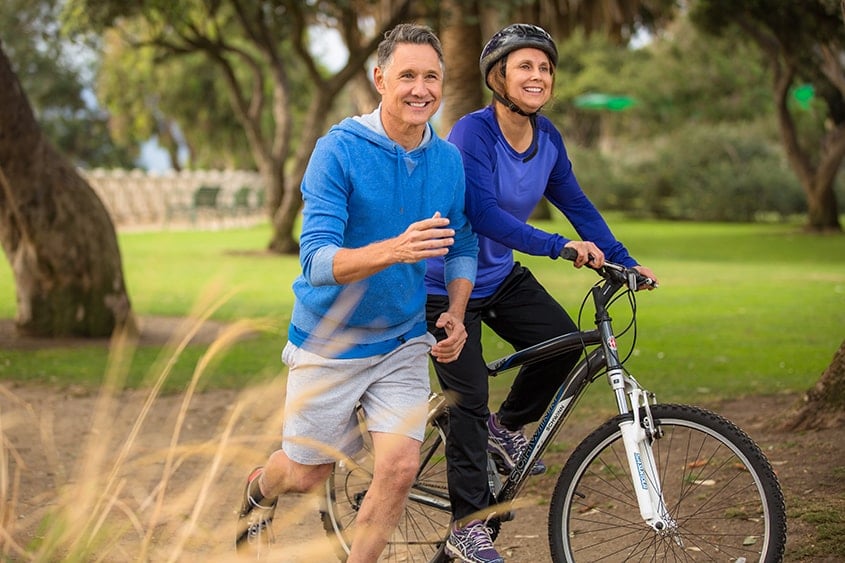 One of the benefits of the Danish healthcare system is that it collects medical data from the entire population, nearly 6 million individuals, and allows for long-term follow-up with study participants. In this study, the only people who were excluded from the population were those who were under the age of 18 or over the age of 100 at the start of the study, plus those who had been diagnosed with heart failure or sleep apnea before the study began in 2000. This left a study population close to 5 million people. Of these 5 million people, about 40,000 were diagnosed with sleep apnea during the study period. Of the 40,000 who were diagnosed, 18,000 got treatment for their sleep apnea, while 22,000 didn’t.

And they found that those people age 60 and over with sleep apnea who were treated with CPAP did have a lower heart failure risk than those who weren’t treated.

People under the age of 60 didn’t see a benefit from CPAP treatment, and those treated with CPAP never saw their risk fall as low as those without sleep apnea.

From the results of this study, it’s easy to see why most studies don’t show heart failure benefits for CPAP users: the benefit is not as great as we would like. The smaller the difference, the bigger the population necessary to prove that it’s real and not a fluke.

However, it’s likely that the true benefit of sleep apnea treatment is bigger than this study shows. That’s because there’s one huge variable that researchers couldn’t account for: CPAP compliance.

The data in this study didn’t include CPAP compliance for patients. This means that the “treated” group included everyone who as prescribed CPAP, whether they used it or not. Since we know that compliance rates of 50% or less are not uncommon, and compliance decreases over time, it’s likely that the actual benefit from CPAP treatment is double what this study shows, or more, when people actually use their CPAP.

Sleep Apnea Treatment Helps, If You Use It

This large study gives us the strongest evidence yet that sleep apnea treatment can save lives, if you use it. CPAP machines don’t help you if you never put them on. So if you have sleep apnea and aren’t using your CPAP or know you won’t use it, it’s best to get a different form of treatment.