A new study shows that women who report snoring and getting too little sleep before their breast cancer diagnosis have much poorer survival rates than those who get enough sleep and don’t snore.

The researchers suggest that the connection could be that poor sleep drives inflammatory processes that can worsen cancer. 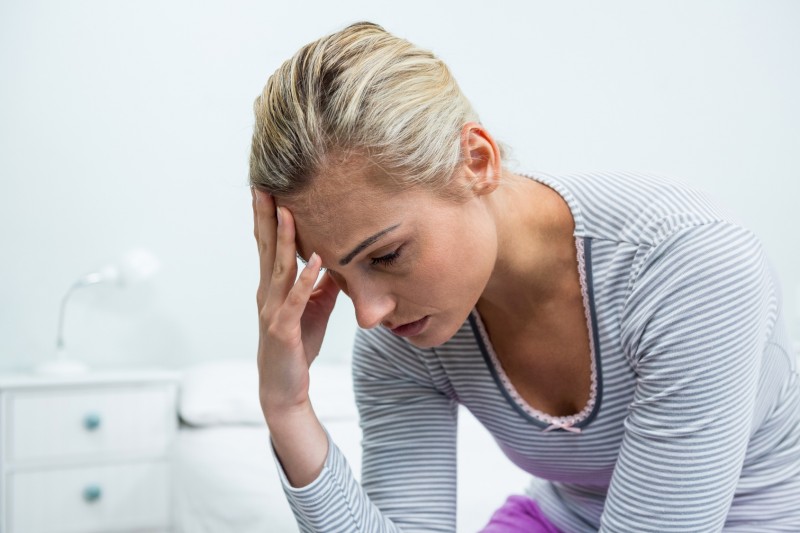 The results come from a population of over 21,000 women who are participating in the Women’s Health Initiative (WHI), which began in 1991. The WHI is a longitudinal study of postmenopausal women. When they joined the study, women reported many basic pieces of information, including how long they slept on average per night and whether they snored. The women were then observed for more than a decade. Of the original population, over 120,000 women, the 21,000 women who participated in this study were diagnosed with cancer.

Researchers then compared the results of those cancer diagnoses against the sleep-related variables given in the study.

They found that no single sleep characteristic was linked with any particular cancer site. But they also found that the combination of short sleep (less than six hours per night) and regular snoring (five nights a week or more) was associated with poorer outcomes for those with breast cancer. How much poorer? They were twice as likely to die from breast cancer than those who slept 7 hours or more and who didn’t snore.

Could Inflammation Be the Link?

Poor sleep disrupts our body’s ability to regulate inflammatory hormones. As a result, people who get poor sleep tend to suffer adversely from inflammatory health conditions, such as cancer.

This study was not set up to track sleep apnea, so it lacks information that would be interesting to know: just how many of those snoring women actually had sleep apnea. If we had that information, we could determine whether it’s snoring that causes the risk, or if sleep apnea actually plays the role of causation. After all, sleep apnea has been linked to cancer growth.

But what we do know is that we have to add breast cancer to the list of dangers of snoring. Fortunately, snoring can be treated. To learn more about snoring treatment in Omaha, please call (402) 493-4175 for an appointment with a sleep dentist at the Advanced Dental Sleep Treatment Center.