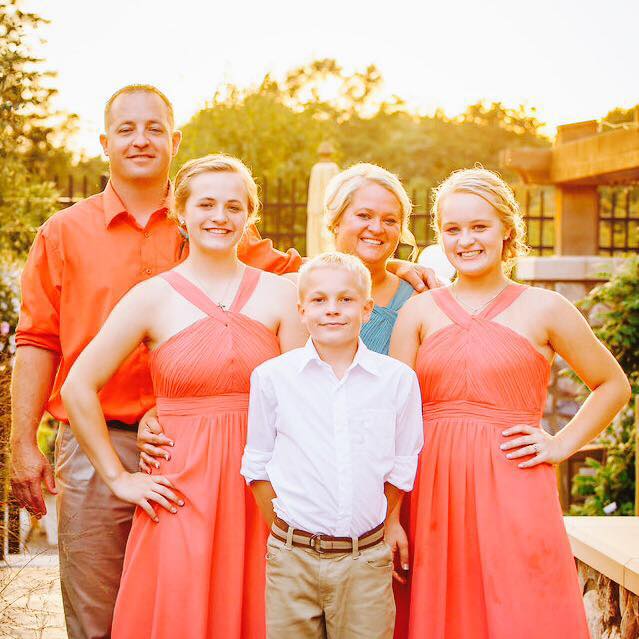 A Marriage in Jeopardy

Love brings people together, but love isn’t always enough to keep people together, especially when facing some of the daily trials that can be caused by sleep apnea. Darla loved her husband Rob, but she hated the way sleep apnea was impacting their life together. He would come home from work so tired that he fell asleep by 7pm, and when he slept, he snored. It was so loud that it disrupted Darla’s sleep. And he was cranky and irritable all the time, which made it hard to talk about the problem.

Not only that, but he used to doze off at work, which put his job at risk.

They didn’t know how long they would be able to go on like this.

A Standard He Couldn’t Stand

Rob thought that if he got treatment for his sleep apnea, he was most likely looking at a CPAP machine. But he also didn’t know that he could stand it. His mother had used a CPAP machine. He tried to use it a few times, but found he didn’t like the feeling of air on his face.

It’s possible that with the right mask, he might have been able to adapt, but it may have taken months and months of trial-and-error. He needed a treatment that would work now. And his family needed it, too.

That’s when Rob decided to get treatment from our sleep dentists. He was able to get his sleep apnea treated–without CPAP. Instead, he got a simple, comfortable oral appliance that he could put in every night and keep in all night.

All of a sudden, Rob was like a man renewed. He had the energy he thought he’d left behind in his youth. He didn’t fall asleep at work anymore. Instead of coming home and falling asleep in exhaustion, Rob found he had more time and energy to spend with the kids. He had so much energy that he was able to go back to school to get his Master’s degree, something that had been a long-time goal. He had all but given up on it, but with his treatment, he found he had the energy he needed to achieve it.

And now that he has his sleep apnea under control, his irritability has vanished. With Darla being able to sleep better at night, the two of them have found that their love is renewed and as strong as it ever was.

We love revisiting the stories of patients we’ve helped. Not only does it inspire us to know that we’ve made such a difference in someone’s life, we hope that this story can inspire others. We know that in the dark days and nights when you’re suffering with sleep apnea, you might think that there’s nothing you can do. You might look at CPAP not as a solution, but as another burden, a shackle that binds you to the bed.

Let us free you from sleep apnea and from CPAP. Please call (402) 493-4175 today for an appointment with an Omaha sleep dentist to learn whether you’re a candidate for oral appliance therapy.