Although recently there has been a lot of attention focused on the Federal Motor Carrier Safety Administration’s (FMCSA) changing policies on sleep apnea screening and treatment, the issue has been affecting the trucking industry for many years. In fact, some companies noticed the potential problems related to sleep apnea nearly ten years ago, and instituted policies to identify drivers who put themselves, their trucks, and the public at risk by being more likely to be involved in accidents.

But then, as now, not everyone was happy with the policies and requirements. In fact, drivers often refused to comply with the policy. One driver, who was fired for failing to comply with his employer’s policy, sued in 2013. Now his quest for compensation has formally ended, since the Supreme Court has decided not to hear the case. 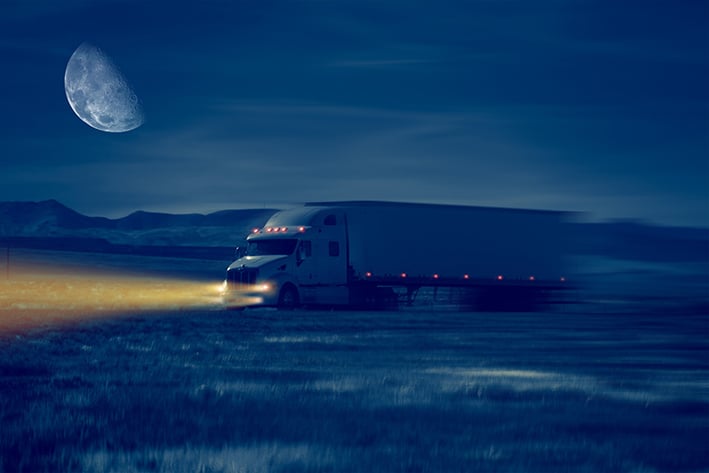 The trucker had sued his employer, Crete Carrier Corp, claiming that the 2010 policy violated the Americans with Disabilities Act (ADA). Crete required all drivers with a BMI over 35 to get tested for sleep apnea (obesity is defined as BMI of 30+).

The only hope for the lawsuit is that someone else will file a similar lawsuit and get a different ruling from a different Circuit. Although there are many similar policies in place across the country that could be subject to these types of lawsuits, it’s more likely that other Circuits will follow the guidance laid down by the Eighth Circuit. After all, it makes sense because BMI is a significant risk factor for sleep apnea.

Sleep Apnea Screening Will Be Required

Although the FMCSA’s formal rulemaking on sleep apnea requirements has been delayed, it seems likely that there will be some form of requirement put in place. Truckers will have to learn to live with these requirements.

But the good news is that these requirements are still being reviewed, and when they come out, they’ll likely be much more flexible than either the rough drafts or the patchwork of policies currently being used by motor carriers or recommended by individual doctors. Home testing will likely become more common, and allowances will be made for the use of oral appliances with compliance recording.

If you want to learn more about your options for getting sleep apnea treatment in Omaha, please call (402) 493-4175 today for an appointment with a sleep dentist at the Advanced Dental Sleep Treatment Center.