It has been frustrating in recent years to see several studies that don’t show what we know to be true: sleep apnea treatment provides health and quality-of life improvements for sufferers. But now we’ve got a new study that shows the benefit: people who get sleep apnea treated can reduce their risk of death by 62%!

Not only does this study show this substantial benefit–it helps us understand why previous studies didn’t show benefit. 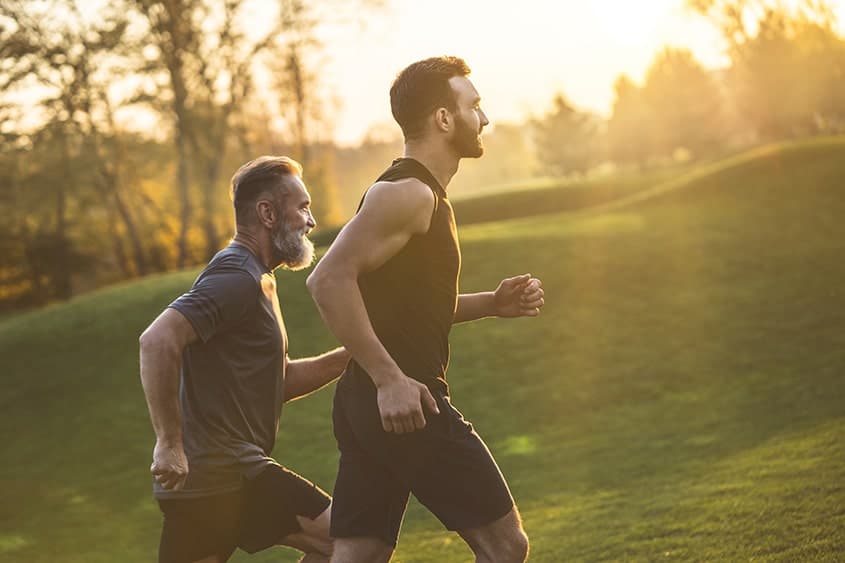 This study looks at data from the Sleep Heart Health Study, which followed more than 6400 Americans from the late 1990s to 2010. However, for this analysis, French researchers analyzed 11 years of  data for 392 participants who had sleep apnea and were severely obese. Of these patients, 81 (21%) used CPAP (continuous positive airway pressure), while the other 311 left their sleep apnea untreated.

They found that those who used CPAP reduced their risk of all-cause mortality (dying from any cause) by 62% over those who didn’t use the device.

These results seem clear enough that it’s hard to believe that previous studies haven’t been able to show the same level of results. Why have many studies showing little or no statistically significant benefit? The most likely reason is simple: they weren’t long enough. Most clinical studies are short, with one or at most a few years’ data. Studies started 20 years ago are hard to find, and few of them started out focused on the problem of sleep apnea, which wasn’t fully appreciated decades ago.

This study has the benefit of having a long follow-up period, allowing researchers to look at long-term data on the use of sleep apnea treatments. Since many of the effects of sleep apnea are chronic diseases, it takes time to stop and reverse the disease effects to the point where the benefits can be measured.

This fact shows again why people should make efforts to get their sleep apnea diagnosed and treated early to avoid the long-term harms that come from the condition.

Another important issue is that compliance rates for CPAP are always low. A recent look at compliance rates in the last 20 years (roughly the time covered by this study) shows that they remain fairly constant at about 34%. In other words, two-thirds of people prescribed the treatment don’t actually use it. It’s hard to show benefit from a treatment when only one-third of the population has to get such great results that it can “carry” the other two-thirds who aren’t using it.

An Alternative to CPAP

That’s what makes oral appliance therapy such a lifesaver. There are people with a treatable, life-threatening condition that simply can’t tolerate the treatment. Giving them another option helps them to get treatment, which can then help them avoid some of the many consequences of sleep apnea.

If you have been prescribed CPAP, but can’t make yourself use it, we can help. Please call (402) 493-4175 today for an appointment with an Omaha sleep dentist at the Advanced Dental Sleep Treatment Center.