Migraines are one of the most disabling common medical conditions in the world. Because they are relatively common, affecting about 16% of the population, the impact of migraines adds up quickly. And because some migraine sufferers may have migraines 15 days or more a month, they may experience ongoing disability for nearly half of work days. With treatment and indirect costs, the total impact of migraines on the economy has been estimated at $78 billion.

This is a huge burden to the economy, and we can potentially cut down the cost by $17.6 billion (23%) if we get sleep apnea treatment for migraineurs who also have sleep apnea. But we can only achieve that goal if we’re committed to providing each patient with effective treatment options. 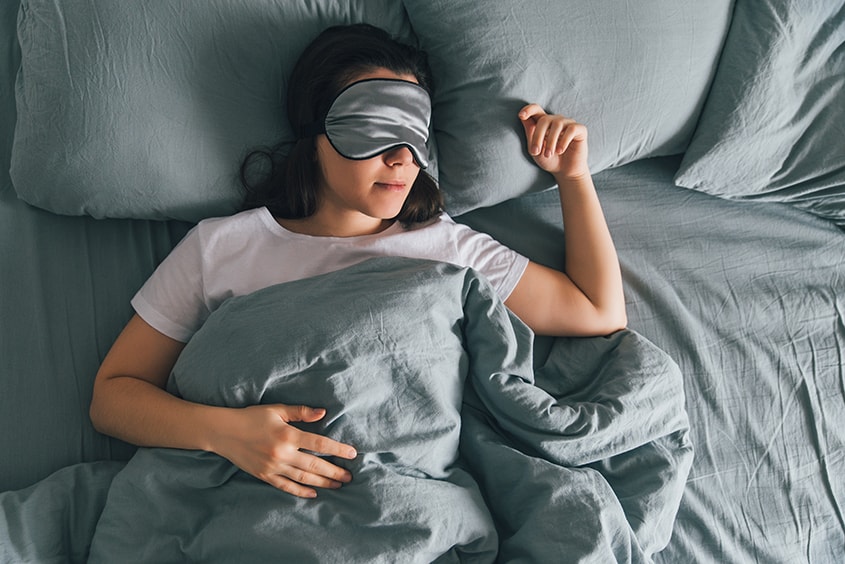 Many People with Migraines at Risk for Sleep Apnea

One of the most important facts to understand is that migraine and sleep apnea are closely linked. According to a study released last year, as much as 37% of migraine sufferers are at high risk for sleep apnea. This association was very robust, according to researchers, and was based on the survey of more than 12,000 people with migraines.

Sleep apnea doesn’t just occur alongside migraines, it really seems to have a causative effect. Many people experience migraine attacks in the morning, likely related to poor, disturbed sleep.

As a result, treating sleep apnea can make a big difference for migraine sufferers. According to one study, people with migraines and sleep apnea see their migraine burden reduce dramatically when they get their sleep apnea treated. Sleep apnea treatment drops the frequency of migraine attacks by 75%, their intensity by 70%,  and their duration by 86%. As a result, migraineurs took 86% less medication and saw lost work days drop by 75%.

Savings depend on Oral Appliance Therapy

There’s a wrinkle hidden in this analysis. We’re assuming that all people given sleep apnea treatment will actually use it. Unfortunately, the data shows otherwise. In the study on the impact of treatment on migraines, only 43% of patients remained compliant with the treatment, which, in this case, was only CPAP. This means that, if we prescribe only CPAP, we will save only $7.7 billion. If we want to recapture that other $10 billion we will need to have treatment alternatives like oral appliance therapy. With oral appliance therapy, compliance approaches 100%, which means that we can actually save all that money if we effectively offer treatment options to people with migraines and sleep apnea.

Are You Ready to Save on Migraine Treatment in Omaha?

All these big numbers about savings in the economy are interesting. But we know what really matters to migraine sufferers in Omaha is how much this can affect their budget. The answer is simple: if you have migraines and sleep apnea, you could save up to 86% on medications, and miss 75% fewer days of work. We know that can make all the difference for many people struggling with migraines.

If you suspect that you might have migraines linked to sleep apnea, please call (402) 493-4175 today for an appointment with a sleep dentist at the Advanced Dental Sleep Treatment center.