You may (or may not) remember a few years ago when the trucking industry was up in arms about new potential rules requiring truck drivers be screened for sleep apnea. Lobbying groups got the Department of Transportation (DOT) to put the rule on hold pending more study and/or legislation. Then the Trump administration decided to throw out the rule entirely. 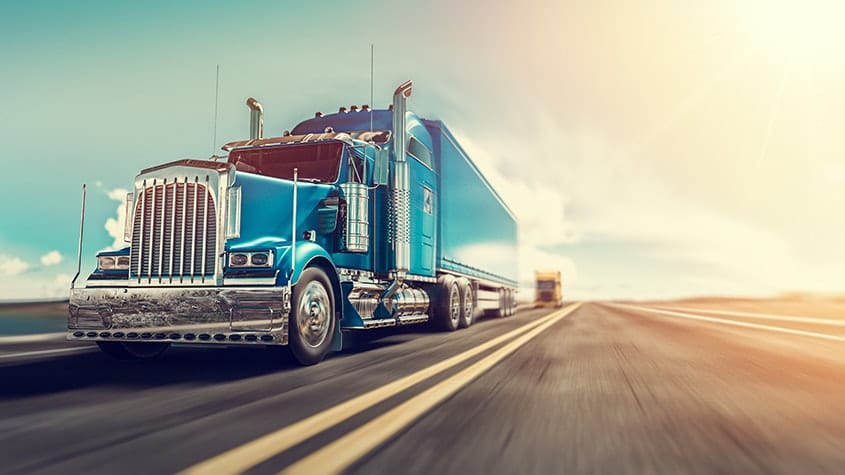 The new study is based on data from Schneider National, the fourth largest trucking company in the US, with over $4 billion in net revenue each year. Schneider is self-insured, which means that they basically administer their own insurance company for their employees, paying medical costs directly to providers.

Schneider decided to screen its drivers for sleep apnea, and if any driver was diagnosed with sleep apnea, they were given a CPAP machine. Use of the machine was mandatory to maintaining employment.

Researchers noted that one of the limitations of their study is that it couldn’t track all related costs that might have been reduced by sleep apnea treatment. The study only looked at direct medical costs, and didn’t look at lost work days, accidents, or other potential costs. If these could be included, the benefit would likely be much greater.

We applaud the findings of this study, though we are not at all surprised by them. In fact, it tracks very closely with previous findings. In fact, we remember how Union Pacific saved nearly $5 million just by educating its employees about sleep apnea.

We want to add, however, that CPAP is not the only way for truckers to treat their sleep apnea. Oral appliances can help drivers who have trouble with sleep apnea, and with compliance tracking, they are just as effective as CPAP for purposes of treatment and monitoring.

If truckers or trucking companies want to learn more about this alternative to CPAP, they can call (402) 493-4175 today for a consultation with leading sleep dentist at the Advanced Dental Sleep Treatment Center in Omaha.