In this study, researchers found that the rate of sleep apnea among African Americans was double the estimated national average, and that 95% of those with the condition were undiagnosed. Obviously, this represents a huge health crisis that demands our attention. 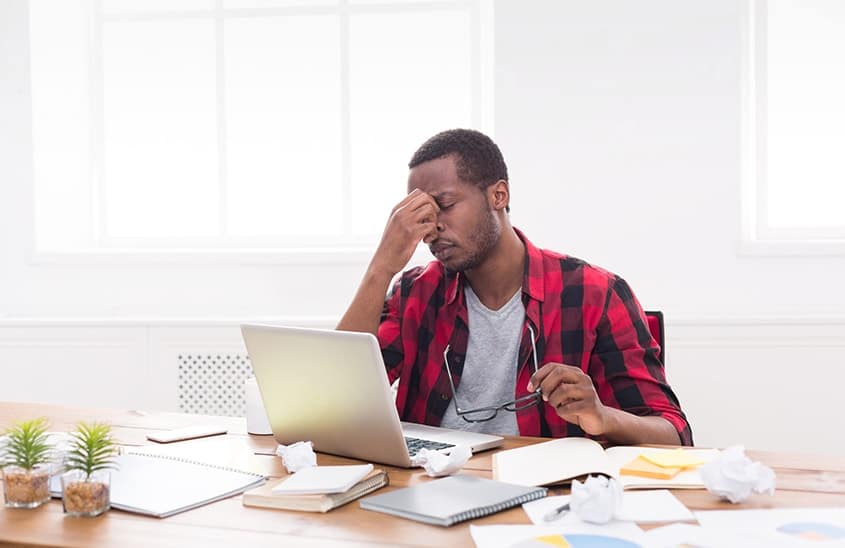 Data from a Heart Study

These results come from the population of the Jackson Heart Study. This larger study started in 1997 and is projected to continue through October of this year. The study is described as the largest investigation of causes of cardiovascular disease in an African American population. The initial study population included 5306 men and women in Jackson, MS. Participants have been contacted every 12 months for vital information including any heart events of interest, and have undergone three rounds of detailed exams.

The study has evolved as our understanding of cardiovascular disease has evolved, and it is noteworthy that the initial study didn’t include any information about sleep. Sleep was added in Exam 3 (2009-2013), which included a sleep questionnaire. Now the new data comes from a sleep study conducted on a subset of the population.

The sleep study included 852 men and women who were given a home sleep test, 7 day wrist actigraphy, and questionnaires to diagnose sleep apnea. Subjects were mostly women (66%) with an average age of 63.1 and an average BMI of 32.0.

Researchers were looking for moderate to severe sleep apnea, an AHI (apnea-hypopnea index) of 15 or greater.

The study showed that 24% of the subjects in this study had sleep apnea. The risk of sleep apnea increased with BMI, and men were 12% more likely to have sleep apnea than women. The study found that all of the following were independently associated with elevated sleep apnea risk:

However, researchers also found that sleepiness and waist circumference were not associated with sleep apnea.

Get Tested If You Suspect Sleep Apnea

This study reminds us that for all the outreach we have performed, our work is still not done. If you are someone with any of the risk factors listed above, it’s important to talk to your doctor about sleep apnea and about sleep testing.

If you want to learn more about sleep apnea testing and treatment in Omaha, please call (402) 493-4175 today for an appointment with a sleep dentist at the Advanced Dental Sleep Treatment Center.