Among the terrifying risks of sleep apnea is that it can make you go partially or fully blind. There are actually several ways that sleep apnea increases your risk of vision loss, but one of the most frightening is nonarteritic anterior ischemic optic neuropathy (NAION). In this condition, you simply wake up one morning, and your vision is permanently damaged. You will lose a significant portion of vision in one eye, and there’s a 1 in 5 risk that the other eye will follow in the next five years.

Now a new study shows that for younger victims it is much more strongly associated with sleep apnea than we had previously thought. 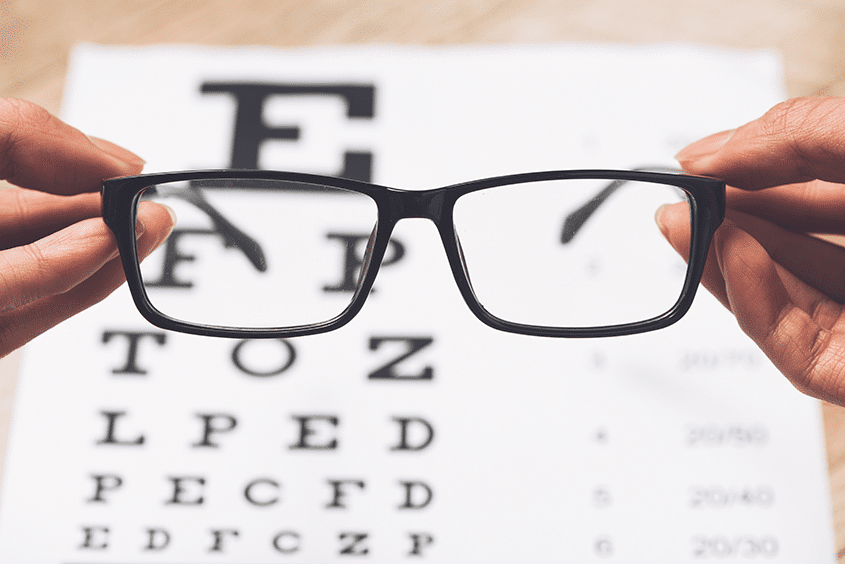 For this study, researchers in Taiwan looked over the insurance records of about 42,500 individuals from 1996-2013. This group included about 8500 people with sleep apnea and about 34,000 without sleep apnea. They found that over the study period, the rate of NAION was 0.36%, while controls only experienced a NAION rate of 0.2%. After accounting for other factors, researchers concluded that sleep apnea increased the risk of NAION by 1.66 times.

However, the increased risk wasn’t uniform across all ages. People in the age group 30-39 saw an even stronger risk of NAION. In this group, sleep apnea increased the NAION risk by 6.3 times! This is especially notable because the normal age for NAION risk is 50.

NAION occurs when the blood supply to the optic nerve gets blocked, causing some of the nerves to die. It’s called non-arteritic because it isn’t related to arteresis, which is swelling of the arteries, constricting them.

Although it is also described using the word “ischemic,” there’s no evidence linking this to the mechanism of an ischemic stroke, in which arteries become blocked by an obstruction such as arterial plaque that breaks off.

Since we don’t understand the cause of NAION, we have not found any effective treatments for the condition, either. Prevention is critical.

Please call (402) 493-4175 today to learn more about your treatment options from a sleep dentist at the Advanced Dental Sleep Treatment Center in Omaha.