“Why Does Everyone Always Think I’m Dead?” CPAP Played for Laughs on Roseanne

In an attempt to revive its ratings, ABC brought back one of its most groundbreaking comedies, Roseanne. When the producers were looking for a signature visual to enter the show and demonstrate just how much life had changed for the Connors, they decided on the revelation that Dan should be revealed to be wearing a CPAP machine. They put this scene first in the trailer and made it the first moment in the show.

The comedic view of John Goodman with his face completely covered by a CPAP mask was seen as both striking and representative of the modern American family. And, certainly, there are several aspects of sleep apnea that are accurately represented in the show, although there are other aspects that aren’t properly represented by the show. 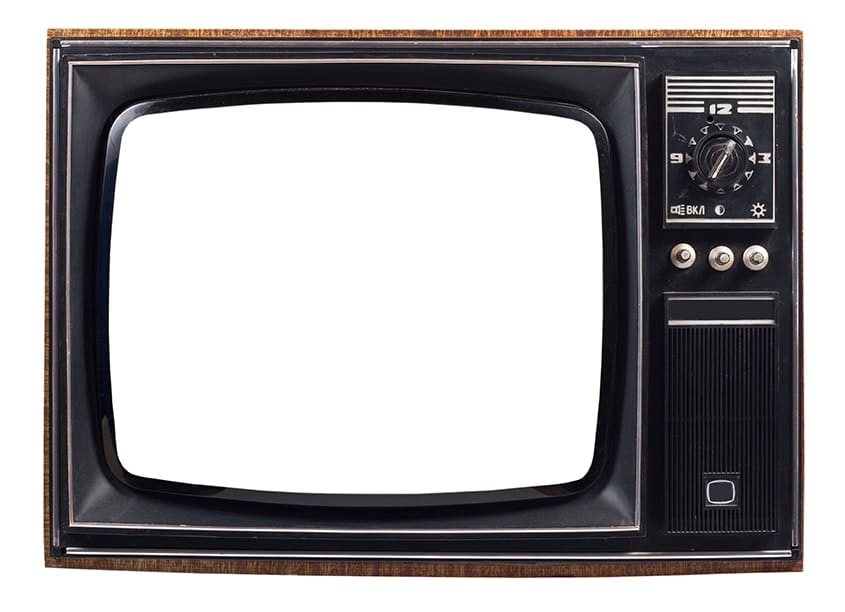 Shortly after the scene with Dan wearing the CPAP mask, Dan comes back from the pharmacist, carrying a bag full of medications. However, it’s quickly revealed that the bag is not as full of medications as it’s supposed to be. That’s because the family’s insurance isn’t covering the medications that it used to, so Dan and Roseanne have to split the pills.

The pills reveal that the two of them are suffering from conditions related to sleep apnea. This includes high blood pressure, depression, and chronic pain. Later, it’s revealed that Roseanne also suffers from diabetes. In fact, it’s common for people with sleep apnea to need more medications.

It’s also not surprising that the Connors continue to struggle with budget issues. People with untreated sleep apnea pay thousands of dollars more a year for healthcare than people their age without sleep apnea. This may be evidence that although Dan uses his CPAP sometimes, he may not be using it regularly enough to really benefit.

What Roseanne Misses about CPAP

However, the show also misses some of the key aspects of CPAP. First, it’s surprising that Dan wakes up in the morning with the CPAP mask on. Most people who use CPAP don’t use their mask every night, and even if they do, they aren’t typically able to keep the mask on all night.

And when people don’t wear their CPAP all night, they continue experiencing many of the effects of sleep apnea, including daytime sleepiness. John Goodman plays Dan with his typical high energy level. Certainly, the man would likely not have that much energy. Even wearing CPAP the recommended amount may not be enough to help with some conditions.

The other aspect of wearing a CPAP that the show neglects is that Dan is able to take his mask off and have a completely clear face. With a working CPAP on his face, he’d likely have red marks from the contact with the rubber and plastic. Skin irritation is common for people who use CPAP.

CPAP Is No Joke

Although Roseanne decided to play CPAP for a joke, for many people it’s not at all funny. It’s a piece of lifesaving equipment that comes with many demanding sacrifices. Discomfort, skin irritation, and many other reasons why people can’t adapt to CPAP.

But there are alternatives, such as oral appliance therapy, a treatment that has no pump, no mask, and no opportunities for cheap one-liners. If you want to learn more about your sleep apnea treatment options in Omaha, please call (402) 493-4175 today for an appointment with a sleep dentist at the Advanced Dental Sleep Treatment Center.