Is Sleep Apnea a Factor in Sudden Cardiac Death (SCD) of Young Athletes?

Sudden cardiac death (SCD) of young athletes is a serious concern. The risks are remarkably high for these supposedly healthy individuals. Although these people are supposed to be among the healthiest in our society, they can die at alarmingly high rates. Some groups experience an SCD for an athlete of as high as one in 9000!

Usually, doctors blame congenital and developmental heart conditions for these deaths. However, a new study suggests that sleep apnea may be surprisingly common in this group, and that it may be linked to potential heart problems. 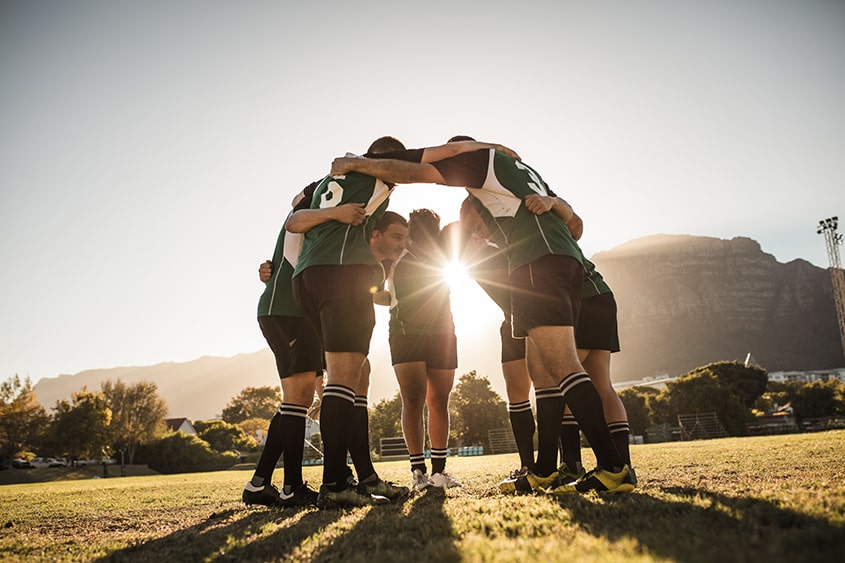 In this study, researchers wanted to see if athletes were at elevated risk for sleep-disordered breathing, which includes both snoring and sleep apnea. They noted that these people are not usually considered to be at risk, since risk is usually associated with being older, being overweight, and having a sedentary lifestyle.

To test the risk, researchers selected 42 rugby players age 18-19. After collecting vital data on the subjects, each subject was given a sleep study for a single night.

The results showed that 43% of subjects (18), had an AHI (apnea-hypopnea index) of five or more, which corresponds to mild sleep apnea. This is a remarkably high incidence for this group. It’s also important to note that none of the traditional risk factors (such as  BMI and neck circumference) seemed to make a difference in the risk of sleep apnea for these patients.

Of course, the study has its limitations. The main limit is that it is a very small study. Second, the study only found the presence of mild sleep apnea, which in other studies doesn’t seem to elevate risk substantially. Finally, the lack of long follow-up means we can’t know if this mild sleep apnea is actually associated with heart problems or just with risk factors that may or may not lead to future heart problems. Researchers proposed that future studies should try to explore this question further.

Don’t Assume You’re Not at Risk

Despite its limitations, this study does tell us something important: people who we thought weren’t at risk for sleep apnea might actually have the condition. In addition, those people might experience risks directly related to their sleep disordered breathing.

This is another reminder that sleep apnea may affect many more people than we suspect. In addition, it also suggests that sleep apnea might start much earlier than we thought, and may do its damage over a longer period of time, which means that we should be extra diligent about diagnosing and treating sleep apnea early.

If you have reason to believe that you may have breathing difficulty at night, it’s important to get tested for sleep apnea. Please call (402) 493-4175 today for an appointment with a sleep dentist at the Advanced Dental Sleep Treatment Center in Omaha.