CPAP “No Good” for Heart Problems

It has long been thought that CPAP deserved its status as the “Gold Standard” for sleep apnea treatment. Because it has the ability to ensure air is constantly reaching the lungs, it essentially eliminates apneic events, and, therefore, can eliminate the dangerous consequences of sleep apnea.

However, as we have studied the function of CPAP in the real world, we have realized that the theoretical potential of CPAP is rarely realized because it’s an impractical treatment for many people. Now a new study suggests that in real-world usage, CPAP essentially has no benefit in preventing heart problems related to sleep apnea. 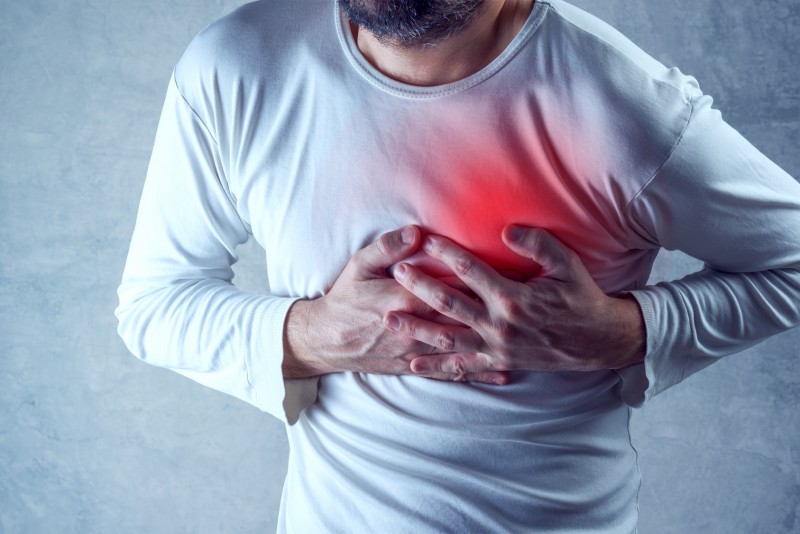 This study was designed to look at whether CPAP could help people who had heart problems to avoid future complications. The study recruited nearly 2700 patients who had coronary artery disease or cerebrovascular disease (stroke), and moderate to severe sleep apnea. These patients were recruited at 89 clinics in seven countries. They were then randomized between usual care and usual care plus CPAP. Follow-ups were conducted at six months, two years, and four years. The patients were age 45 to 75.

At the end of the study, they compiled the data and found that, statistically, the two groups had the same results. For the composite endpoint–death from cardiovascular causes, heart attack, stroke, or hospitalization for cardiovascular events–the CPAP group was actually worse off: 17% suffered these complications, compared to only 15.4% of the usual care group. This was, in fact, the case for most of the complications: death 1.9% (CPAP) vs. 1.5% (usual care), heart attack 3.1% vs. 2.9%, and hospitalization 9.9% vs. 8.7%.

None of these differences are statistically significant. The study isn’t saying that CPAP makes sleep apnea worse, just that there’s no detectable benefit.

Of course, “detectable” might be the key word here. This study was originally planned to have 5000 subjects, which would give it good statistical power. But recruitment turned out to be a problem and they had to settle for lower numbers, which reduced the statistical power of the study. Because it’s smaller than they wanted, the study would only be able to have a 90% chance of detecting a 25% improvement due to CPAP. The odds that it would be able to detect smaller benefits is considerably less. So while this doesn’t altogether rule out benefits from CPAP, it certainly seems to indicate that the benefits are likely much less than we thought.

Is Compliance the Problem?

Of course, it could be compliance that undermined the effectiveness of CPAP again. All subjects had their CPAP usage continually monitored, so we have a pretty good idea of how well they complied with the treatment. Over the period of the study, compliance dropped off noticeably.

This study definitely shows that no matter the theoretical benefit of CPAP, it is certainly failing many patients in terms of helping to prevent deadly consequences of sleep apnea. We might blame the patients, say that they need to take responsibility and comply with CPAP. But are we really justified in continuing to impose a sleep apnea treatment that is ineffectual for many people?

If you are looking for an alternative to CPAP in Omaha, one that is easier and more comfortable to use, please call (402) 493-4175 today for an appointment with sleep dentist Roger Roubal at the Advanced Dental Sleep Treatment Center.