There are many reasons why surgery should be considered the treatment of last resort for sleep apnea. There is the expense. And there is the risk. But the most important reason is that surgery often fails to provide relief from snoring or sleep apnea. Or if it does offer short term relief, regression is common, and snoring and sleep apnea return.

We understand the disappointment and even despair that can set in if surgery fails to alleviate sleep apnea symptoms. But now is not the time to give up. Oral appliances can still be an effective treatment if surgery fails to adequately control sleep apnea. You don’t have to take our words for it, either–the science supports us. 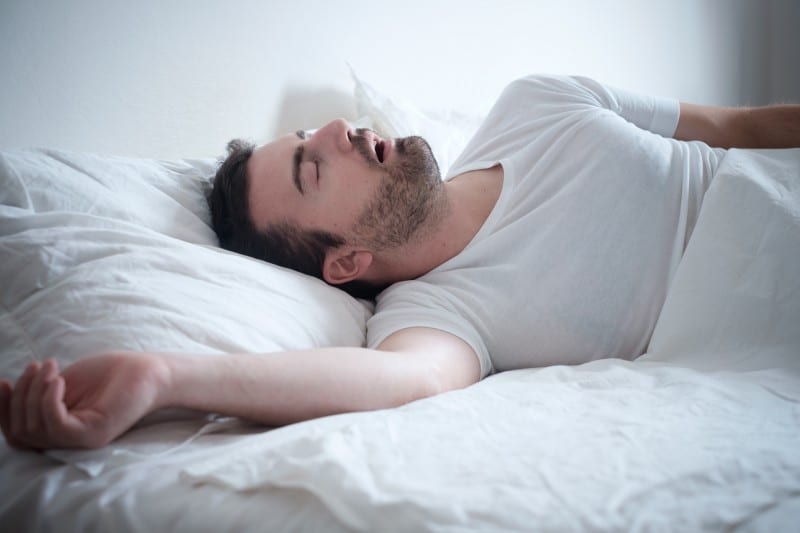 How Successful Is Uvulopalatopharyngoplasty (UPPP)?

This common surgery recommended for snoring and sleep apnea has a relatively low success rate. Most studies show an overall success rate of 65% or less. And for many people, initial results do not persist. The ultimate success rate for UPPP is probably less than 50%.

That is a very low success rate for a surgery with its attendant expense and risks–higher for those with sleep apnea. And the kicker is that UPPP may make it harder to get successful treatment with CPAP after surgery.

That’s why it’s important to consider oral appliance therapy after failed UPPP: it may be able to succeed where surgery and CPAP have failed.

Proving the Effectiveness of Oral Appliances

For many people, sleep apnea surgery makes no difference in their apnea/hypopnea index (AHI, the average number of times breathing stops in an hour). Often, these patients are suffering with severe sleep apnea, whose consequences for nontreatment are imminently threatening, so it’s important to make sure that these people get treatment.

CPAP doesn’t work well for these patients, either because they don’t want it or it’s less effective. Fortunately, for many people oral appliances can be effective.

The effectiveness of oral appliances among these patients has been shown in several studies. Let’s consider an earlier one and a more recent one. In a 1998 study, 24 people who had failed UPPP procedures were treated with an oral appliance. A total of 18 kept up with the treatment until their first evaluation, about six months later. Of these, 10 showed response to the treatment. These patients saw their AHI drop from an average of 42 to just 15. Even better, all but one of the responders–and even two partial responders–saw subjective symptoms of sleep apnea completely disappear.

A more recent study looked at 19 people who had experienced failed UPPP. They were treated with an oral appliance for six months and had their sleep apnea evaluated. This study showed that about 60% of patients (11/19) responded to the treatment. Responders saw their AHI drop from 41 to 10. Their airways also showed significantly less risk of collapse.

Can an Oral Appliance Help You?

Obviously, even with an oral appliance, the success rate is still not 100%, but it does give people another chance when other options seem to have failed.

If you want to learn more about oral appliance therapy in Omaha, please call (402) 493-4175 today for an appointment with sleep dentist Dr. Roger Roubal at the Advanced Dental Sleep Treatment Center.