Should You Get Screened for Sleep Apnea if You Don’t Have Symptoms?

With the ongoing controversy about requiring truck drivers be tested and treated for sleep apnea, we are trying to decide who should be screened for the condition. We know for sure that people who are overweight, have large neck circumference, and a backward slanted jaw should be tested for sleep apnea if they show symptoms like daytime sleepiness, have high blood pressure, wake with headaches, or others.

But would it be valuable to test everyone for sleep apnea, even if they don’t have symptoms? A current statement from the US Preventive Services Task Force says that we don’t have enough evidence to make this recommendation. 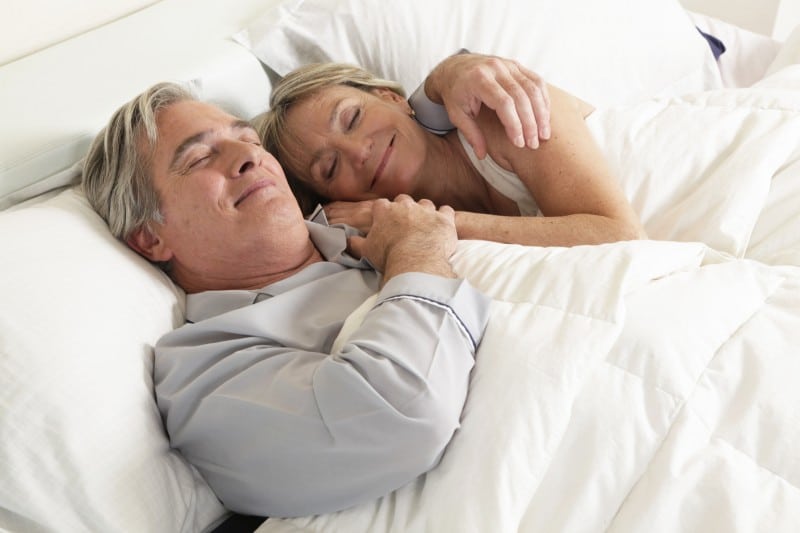 Detecting and treating sleep apnea early can potentially head off many of these dangers, and not just improve your odds of living a long life, but also improve your quality of life.

But to some extent these benefits all suppose an individual has symptoms that signal the impact that sleep apnea is having on their life. These benefits are diminished in the absence of symptoms, and the relative benefit related to screening when there are no symptoms hasn’t been studied.

How Reliable Are Screening Tests?

Just using snoring as an indicator of sleep apnea has about a 50-50 chance of identifying a person with sleep apnea: half of loud snorers have sleep apnea.

After an initial screening suggests sleep apnea, people will be referred to a specific diagnostic test (a polysomnogram, either at home or in a sleep lab) to determine whether they really have sleep apnea.

Potential Drawbacks of Screening and Treatment

The good news is that there is little harm in screening and treatment, even if a person doesn’t have sleep apnea. The screening tests are harmless and cost nothing.

Treatment for sleep apnea with CPAP can be difficult if people don’t have sleep apnea. They may find it more difficult to sleep than before, and may end up experiencing some of the negative health consequences that we’re trying to avoid.

With an oral appliance there are fewer side effects. The most commonly reported side effect was dry mouth, though this is not as common as with CPAP.

In all cases, the biggest drawback of too much screening is the potential expense of unnecessary tests and treatments, such as referral for a sleep test after a false positive from screening. This is an especially big issue for the trucking industry, where many drivers are already feeling the pressures of trying to maintain their livelihoods. The addition of more tests and treatment requirements can seem onerous. There is no argument that sleep apnea and commercial drivers make a deadly combination, but it’s important not to burden drivers with tests when the benefit is so uncertain.

For these reasons, it seems best to recommend that sleep apnea screening be performed when symptoms are detected, and not before.

Do You Have Sleep Apnea Symptoms?

However, if you do have sleep apnea symptoms, it is strongly recommended that you get tested for the condition to ensure that we detect it early to avoid serious health harms.

For help getting a diagnostic sleep test in Omaha, please call (402) 493-4175 for an appointment with sleep dentist Dr. Roger Roubal today.