However, as we have come to understand sleep apnea better, we have learned that it is actually the cause of many major health problems that may have been attributed exclusively to obesity and other factors in the past.

And now a new study shows that sleep apnea actually has the ability to magnify the health impact of obesity.

Obesity is unhealthy in part because fat cells release inflammatory proteins. Inflammation is part of your body’s healing response, what your body does in response to injury, infection, or toxic exposure. 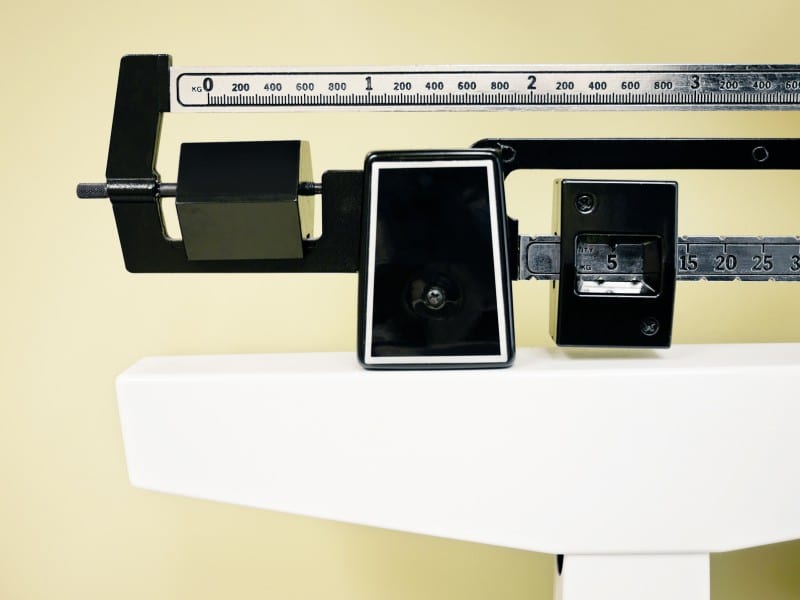 Sleep apnea interferes with the function and release of many hormones in the body. Typically, we focus on the way it can disrupt the brain’s mechanisms, but when your body is deprived of oxygen, the entire body suffers hypoxia.

And when your fat tissue experiences hypoxia, it responds by releasing more inflammatory compounds. Researchers noted that this magnifies the impact of fat tissue on the development of pancreatic dysfunction, insulin resistance, and type 2 diabetes. We would also note that the constant release of inflammatory proteins may also increase the risk of autoimmune disorders and cancer. This might explain the poor cancer survival rates among sleep apnea patients.

Exercise May Not Be Enough

If you are trying to lose weight because you suspect sleep apnea, you may not be able to achieve the results you desire. That’s because of some of the other impacts of sleep apnea on your body’s hormones. Sleep apnea disrupts the proteins that control your body’s mechanisms for storing and harnessing fat. As a result, it can be hard to lose weight if you have sleep apnea.

If you are really looking to lose weight with sleep apnea, it may be necessary to get your sleep apnea treated first. This will allow your body to regulate its energy more normally.

To learn more about overcoming the effects of sleep apnea in Omaha, please call (402) 493-4175 today for an appointment with sleep dentist Dr. Roger Roubal at the Advanced Dental Sleep Treatment Center.