After sleep apnea was implicated as the major cause of a NY train derailment that killed 4 people, injured 60 others and caused more than $9 million in property damage, NY transit instituted a program of sleep apnea screening eventually expanded to all engineers.

NJ Transit followed suit, supposedly screening all drivers for sleep apnea. So we are left to wonder why the engineer in this incident was only diagnosed with sleep apnea after the incident itself.

A Minor Blackout with Deadly Consequences

At 8:45 am on Thursday, September 29, a NJ commuter train surged forward as it was approaching the stop, traveling over a concrete barrier and causing significant damage to the station. Falling debris struck and killed a woman on the platform. 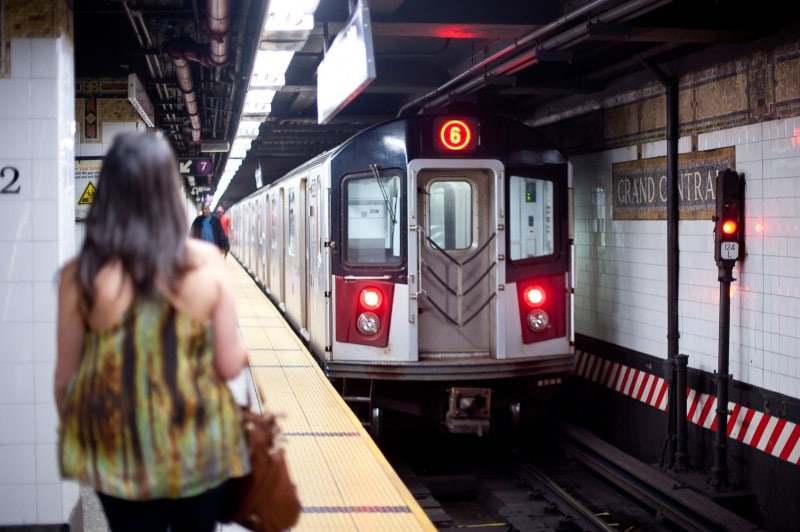 Investigators confirmed the events of that morning. The train was traveling slowly in low throttle, then was pushed up to half-throttle momentarily, reaching over 20 miles per hour in a 10-mile per hour zone. The train went back to idle and the brakes engaged before the train struck the barrier.

According to his testimony, the engineer remembers entering the station, checking his speed limit, and even ringing the bell and blowing the horn. Then, he says, he blacked out and recovered just in time to try to stop the train.

Why Was He Undiagnosed?

NJ Transit says it has a screening program in place, although it can’t discuss an employee’s medical records publicly. So why did this engineer go undiagnosed?

Most likely, it’s just because of the shortcomings of screenings. Screenings are inherently fallible, and are intended to serve as only a broad method of detection. Some people will inevitably go undiagnosed through a screening. Most sleep apnea screening tools are designed so they will catch over 90% of people with sleep apnea, but that still leaves a significant number who will go undetected.

It’s important to remember that the only way to definitely diagnose sleep apnea is with a sleep test interpreted by a sleep doctor.

On the other hand, it’s possible that the engineer has developed sleep apnea since having passed his sleep screening. Repeat screenings are necessary to make sure people don’t go undiagnosed.

Finally, it’s also possible that the results of the test are being played up by the engineer’s attorney, who announced them with significant fanfare. The attorney probably plans to use them as part of his defense.

Diagnosis Is Only the First Step

Of course, it’s important to remember that diagnosis is just the first step in making sure that sleep apnea doesn’t endanger lives. It’s vital to find a successful sleep apnea treatment that will get used to properly alleviate symptoms.

If you have been diagnosed with sleep apnea and are having trouble finding the right sleep apnea treatment for you, please call (402) 493-4175 today for an appointment with  Omaha sleep dentist Dr. Roger Roubal at the Advanced Dentistry Sleep Treatment Center.