As the conflict over new sleep apnea regulations for truckers in the US continues, a new Italian study may add relevant information. This study shows that sleep apnea treatment can dramatically reduce the risk that truckers with sleep apnea will be involved in accidents.

The study shows that after two years of treatment, their accident risk is comparable to that of drivers without sleep apnea.

For this study, researchers looked at a special category of truck drivers, known as truck drivers of dangerous goods (TDDGs), who have additional regulations about their health and driving status. These drivers are entrusted with driving dangerous cargoes like gasoline, diesel, propane, and methane. 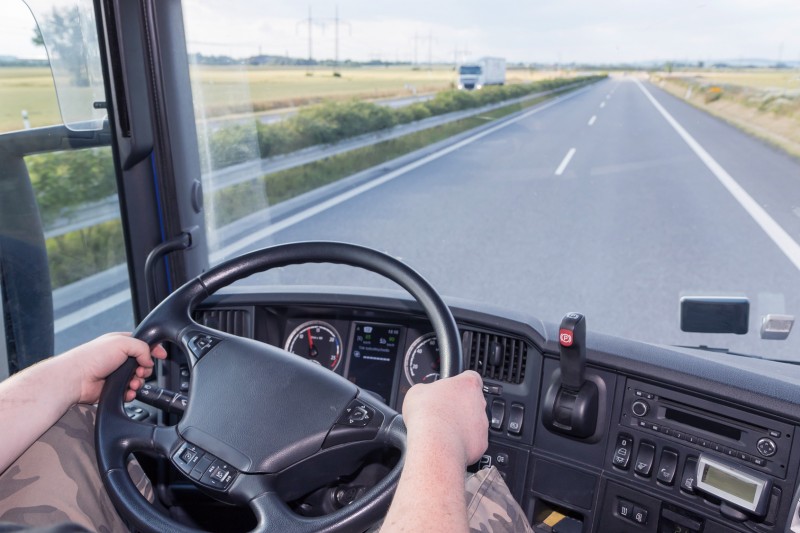 Interestingly, none of the 283 male study participants, reported sleep apnea symptoms. But after looking at questionnaire responses for the drivers, it was suspected that 139 of them might have sleep apnea. Sleep tests confirmed that 100 of these drivers (35.7%) had sleep apnea. In addition, a random sample of the other drivers had sleep tests, but none of them had sleep apnea.

However, only 24 of the drivers, those with severe sleep apnea, were assigned to sleep apnea treatment (CPAP).

Researchers looked at the reports of past accidents and near misses. They found that these drivers with severe sleep apnea were 4.75 times more likely to have accidents or near-misses, similar to the fivefold risk found among US truck drivers with sleep apnea.

These 24 drivers had their treatment monitored for two years. All 24 of them managed to keep to a minimum treatment protocol of four hours a night, five nights a week for the study period.

When researchers reviewed crash reports for these drivers at the end of the two years, they found that their crash risk had fallen to that of normal drivers without sleep apnea.

This study provides yet more evidence that there are likely many benefits in terms of safety to be gained from requiring truck drivers to be screened for sleep apnea and receive treatment when appropriate. Although these rules have not been finalized, it seems that we are moving in a positive direction, and that truckers are accepting the benefit of screening and treatment.

However, it’s important to remember that sleep apnea treatment doesn’t just mean CPAP. Oral appliances are often just as effective as CPAP for treating sleep apnea, and they could help truckers who have difficulty with CPAP.

If you want to learn more about your sleep apnea treatment options in Omaha, please call (402) 493-4175 today for an appointment with sleep dentist Dr. Roger Roubal at the Advanced Dental Sleep Treatment Center.